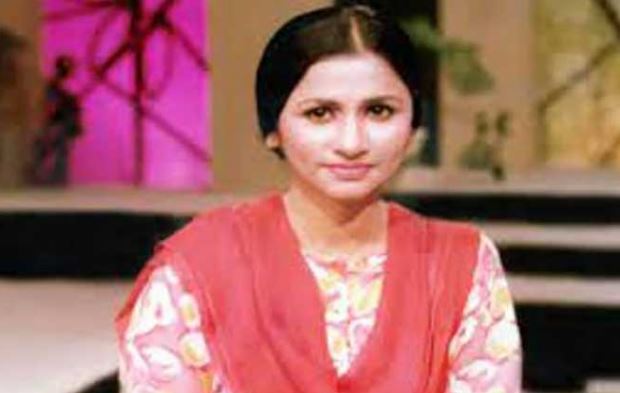 KARACHI- Renowned artist and playback singer Nayyara Noor also known as ‘Bulbul-e-Pakistan has passed away in Karachi after protracted illness. She was 72.

She was awarded presidential pride of performance award in 2005.

Nayyar Noor funeral prayer will be offered in Karachi on Sunday afternoon.

In a tweet today, he said death of famous singer Nayyara Noor is an irreparable loss to the music world.

The Prime Minister said Nayyara Noor was especially known for melody in her voice.

Praising her singing, Shehbaz Sharif said Nayyara Noor sang songs and ghazals perfectly. He said void created after her death in the field of music will never be filled. He also prayed for her higher place in heaven.

Meanwhile, Minister for Information and Broadcasting Marriyum Aurangzeb also expressed deep grief and sorrow over the death of the great singer.

In a tweet, she said Nayyara Noor’s melodious voice, unique style of singing and choice of lyrics is unforgettable. She said with Nayyara Noor’s death an era of music has ended.