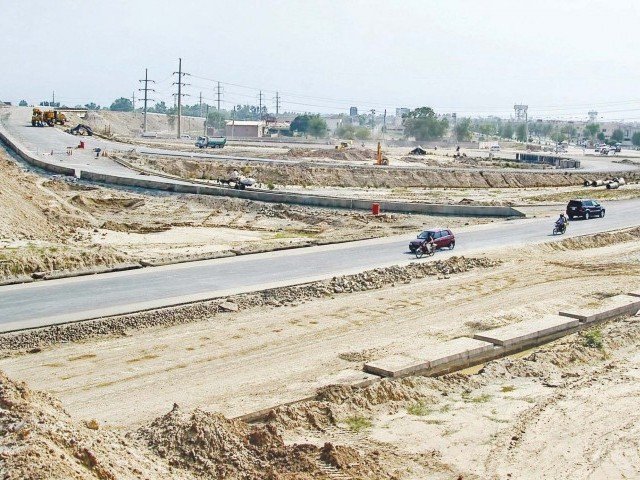 MULTAN, Aug 25 (APP):The Multan Master Plan aligned with the Ring Road Project will be discussed in the Multan Chamber of Commerce & Industry (MCCI) before its execution and after approval in March next year.

He stated that Nespak was designing the ring road for Multan adding that the project would be sanctioned by March next.

MDA is launching a new housing scheme consisting of 250 acres (10 murabba) named Allama Iqbal Town at Vehari Road, he said and added that only 17out of 131 city roads are under control of the authority.

” We have asked the Commissioner and DC to handover all VIP roads of Multan to MDA so that we could manage them in a better way than Multan Metropolitan Corporation,” The DG disclosed.

Mr Saleem offered industrialists to install water filtration plants in their names on vacant plots of the authority to help provision of clean drinking water to citizens.

He maintained that DC rates for commercialization of plots was going to be 5 per cent soon of MDA and other development authorities across Punjab as was being charged by Municipal corporations.

The DG shed light on one window operation besides other changes brought in by him after assuming the charge over a year ago of MDA.

He promised to set up a help desk of MDA at MCCI for the convenience of businessmen where an officer will sit once a week.

Briefing the businessmen, MD Water and Sanitation Agency (WASA), Qaisar Raza informed that the agency was extending water facility to 75 pc population of the city while sewage facility to 65 pc people.

He informed that four of the disposal stations including Kari Jamandan, Samijabad, Vehari Road and Chungi No 9 had become outdated adding that WASA was planning to build a new station at the southern bypass.

A drainage nullah project worth Rs 140 billion is also in the pipeline for resolving the sewage issue of the city, Mr Qaisar explained and added that recent heavy rains in the city broke a record of 22 years with two spells of 90 millimeter which resulted in number of crown failures at different spots.

The MD conveyed the financial  problems faced by the agency which is creating many problems for its smooth functioning.