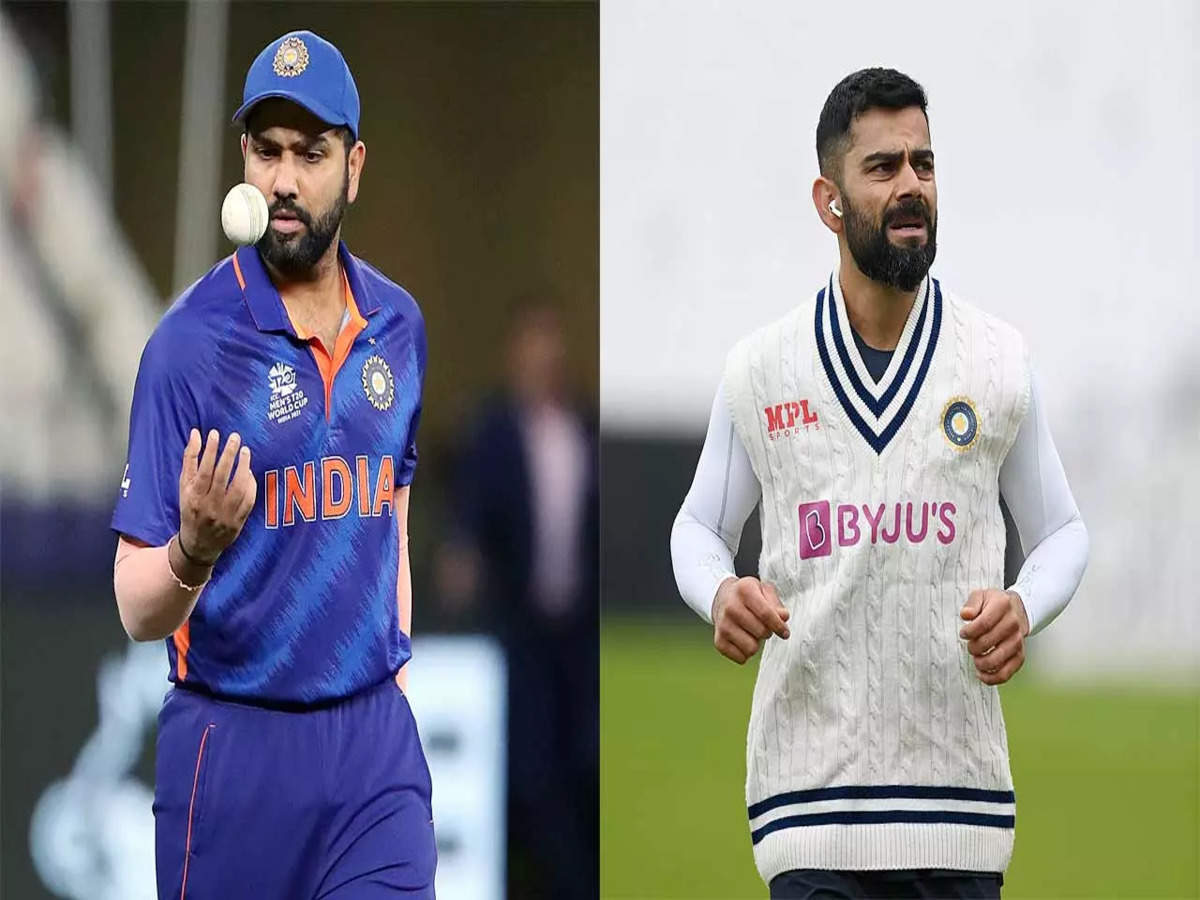 New Delhi, Nov 9: Rohit Sharma has been named the new captain of India’s T20 side, replacing Virat Kohli, the cricket board said Tuesday after the side were dumped out of the T20 World Cup.

The Board of Cricket Control of India tweeted that the 34-year-old opening batsman was “named the T20I Captain for India” as it announced the squad for an upcoming tour by New Zealand.

Kohli, who took over T20I captaincy in 2017, had announced his decision to step down in September, citing his “immense workload”. He remains the skipper of the one-day and Test teams.

The annoucement follows news that former batting legend Rahul Dravid was replacing Ravi Shastri as coach for all formats following the World Cup, where India failed to qualify for the semi-finals.

The right-handed Sharma, known for his hard hitting, made his debut in 2007 for the national team, initially playing limited overs cricket before being included in the Test team in 2013.

Kohli was also not named in the T20 squad for the New Zealand tour in order to give the batsman time to rest. Also left out were pace bowlers Mohammed Shami and Jasprit Bumrah as well as bowling all-rounder Ravindra Jadeja.

The tour by New Zealand begins on November 17 with the first of three T20 games followed by two Test matches.