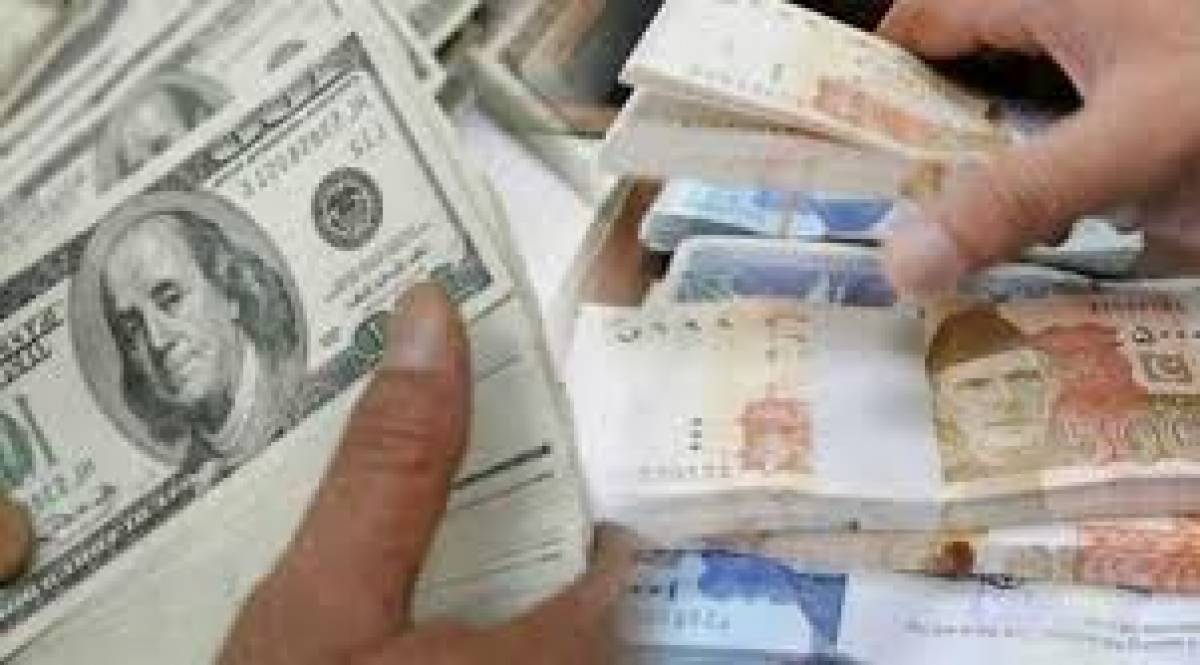 KARACHI: The Pakistani rupee on Thursday continued its downward slide against the US dollar as it dropped to an all-time low, surpassing 191 in the interbank market.

The local currency continued its downward streak in line with the predictions of the analysts who fear more losses down the road as the country remains mired in political and economic instability.

The local currency surpassed the critical threshold of 190 a day earlier amid a persistent decline in the foreign exchange reserves due to hefty current account and trade deficits, and higher debt payments.

The dried-up foreign currency inflows coupled with a delay in the revival of the International Monetary Fund (IMF) programme and a lack of financial support from friendly countries are adding to the pressure on the local unit.

Moreover, political unrest owing to PTI’s protest campaign against the government is eclipsing the new economic team’s focus on economic firefighting. Former prime minister Imran Khan has announced to march with millions of his supporters towards Islamabad after May 20 to demand new elections to add to the troubles of the economically-challenged PML-N led regime.

The market is also eyeing the outcome of Prime Minister Shehbaz Sharif and top PML-N leaders’ meeting with the party supremo Nawaz Sharif in London for any clues on when the new government would withdraw energy subsidies to restart IMF loan negotiations on May 18, and whether it will agree to announce fresh elections or not.

However, economist Kaiser Bengali on Twitter said that early elections before inflation and dollar rates are stabilised will be a “disaster.”

Meanwhile, former finance minister Hafiz Pasha said that the only way to steer out of the economic crisis is to talk with IMF as soon as possible otherwise the value of the rupee could depreciate further.

A day earlier, speaking to Geo.tv, Arif Habib Limited Head of Research Tahir Abbas had said the rupee was down because of two major reasons. “First, due to uncertainty regarding the revival of the IMF loan programme. Second, depleting foreign exchange reserves,” he had said.

The analyst had added that lack of direction and clarity regarding the government’s economic strategy, delay in decision making on IMF’s pre-requisites — which include removal of subsidies and increase in petrol, and electricity prices — rising commodity prices in the international market dampened the sentiment of the market.

Abbas had said: “Because of the uncertainty regarding the IMF programme, other friendly countries have also said loans are contingent on fulfilment of IMF conditions which is also taking a toll on the already depreciating currency”.

“The government needs to lay out a clear economic roadmap,” he had asserted.