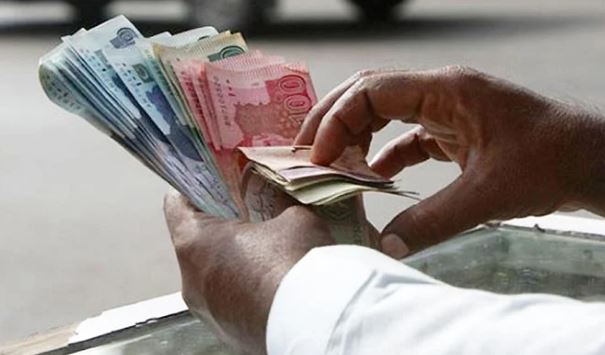 KARACHI, NOV 23: The Pakistani rupee resumed its downward trend after a day respite amid Nomura Holdings’ warning of a currency crisis.

The Japanese bank said that 22 of the 32 countries covered by its in-house “Damocles” warning system have seen their risk rise since its last update in May.

The absence of a timetable for incoming financing from friendly nations delayed negotiations with International Monetary Fund (IMF), and the country’s increasing risk of failing to service its foreign debt has a negative impact on the market sentiment.

Though the current account gap has shrunk, the exports and remittances have suffered significantly. The inflows have slowed, and traders are anxiously waiting for the World Bank to send the essential relief funding.

In upcoming weeks, currency dealers anticipate that the rupee will be under pressure but range-bound. The future direction of the local unit will depend on some indication of political stability and any reports of incoming inflows from friendly countries.

Internationally, the US dollar was steady today as investors tempered their risk appetites ahead of the release of minutes of the Federal Reserve’s policy meeting that could offer clues on the outlook for inflation and interest rates.