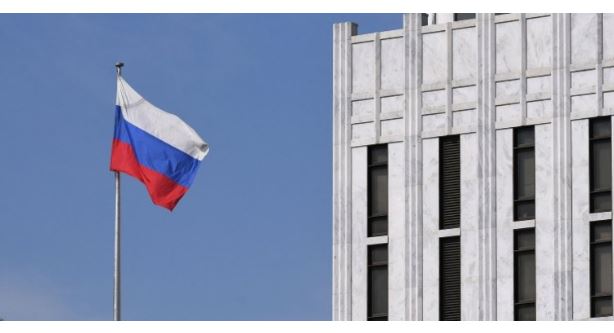 MOSCOW: Russia on Saturday dismissed “groundless” claims from US officials that it is preparing a “false flag” mission in eastern Ukraine using a group of special operatives.

The US government on Friday accused Russia of planning to use the operatives to create a pretext for an invasion of Ukraine, in the latest escalation in tensions between the two powers.

“We have information that indicates Russia has already prepositioned a group of operatives to conduct a false flag operation in eastern Ukraine,” White House spokesperson Jen Psaki said.

“The operatives are trained in urban warfare and in using explosives to carry out acts of sabotage against Russia’s own proxy forces,” Psaki added.

The Russian embassy in Washington described the US government’s accusation as sensational. “As usual, no evidence is presented,” it said.

The embassy called on the US side to stop the “incessant information pressure” and move on. “Russia is against war. We stand for a diplomatic solution to all international problems.”

According to Washington’s intelligence, there are indications that “Russian influence actors are already starting to fabricate Ukrainian provocations in state and social media to justify a Russian intervention and sow divisions in Ukraine,” Psaki said.

As an example, she said Russian officials and influencers were already fuelling stories about deteriorating human rights in Ukraine and the increased militancy of its leaders. “This is all the spreading of misinformation,” she added.

The West has been on edge for weeks because of Russian troop build-ups near Ukraine’s border, which have sparked worries that Russia might attempt to encroach on Ukrainian territory.

Russia denies it has any such intentions and has, in return, argued that its security is not guaranteed so long as the NATO security alliance commits to no further eastward expansion, specifically in Ukraine.