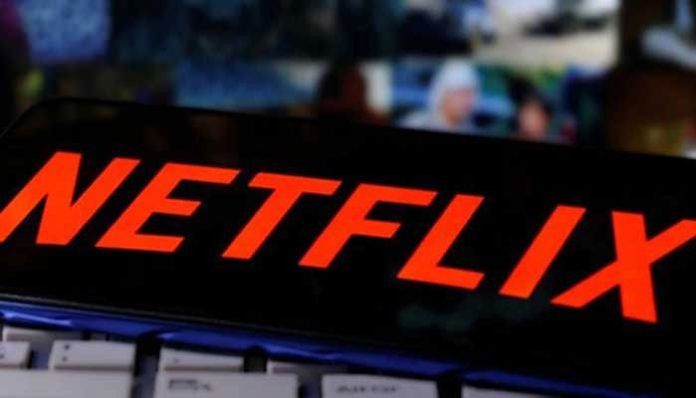 Russian subscribers have lost access to streaming giant Netflix in the latest pullout of a Western company over the conflict in Ukraine.

The Netflix site and apps were no longer available from Friday and a Netflix spokesperson confirmed that subscribers no longer had access.

“This is the fulfilment of the withdrawal from the Russian market” announced in March, a Netflix spokesperson told AFP on Monday.

The US-based platform announced in early March that it was withdrawing from Russia after Moscow sent thousands of troops into pro-Western Ukraine.

The spokesperson said the company had waited until the end of the current billing cycle before cutting off customers.

Netflix is the world´s leading streaming platform, with 221.8 million subscribers at the end of 2021, but was a minor player in Russia.

The company said in an April letter to shareholders that it had lost 700,000 paid subscribers as a result of its withdrawal from Russia, blaming the pullout for its first global drop in subscribers in a decade.

Netflix is among a host of foreign companies that have announced the suspension of operations or outright withdrawal from Russia since the launch of Moscow´s campaign in Ukraine on February 24.