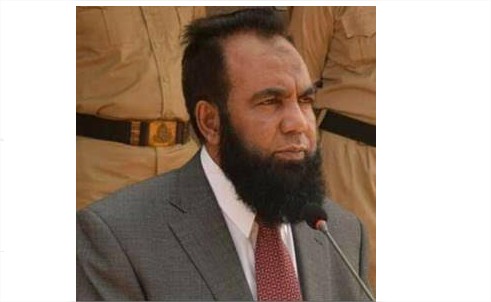 PAJCCI Chairman while offereing his condolences on the death of Muhammad Zahid Khokar, Director General Transit Trade stated that he was a thorough professional and it is truly an immense loss. May Allah shower His blessings on the deceased soul and grant Sabar to the family members for this irreplaceable loss.

PAJCCI’s Board directors, members and staff from across the border extended their condolences to his family members.