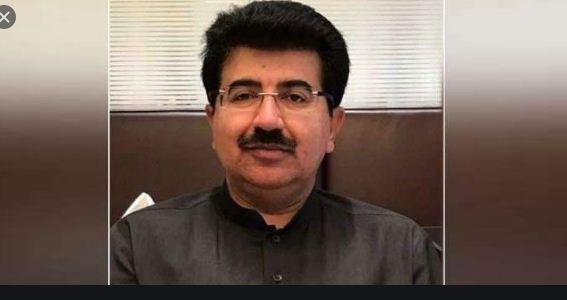 During the meeting, Sadiq Sanjrani sought MQM-P’s support for the chairmanship of the upper house of the Parliament. The country’s overall political situation, the vote of confidence, upcoming elections for the Senate top slots and other issues were discussed in the meeting.

Earlier on March 4, the government had nominated Sadiq Sanjrani, the incumbent Senate chairman, as its candidate for the chairmanship of the upper house of Parliament.

In a related development, Sanjrani had met with National Assembly Speaker Asad Qaiser.

Responding to questions posed by journalists following the meeting, Qaiser had said, “His personal opinion is that there is no better candidate than Sadiq Sanjrani [for the post of the chairman].” DNA