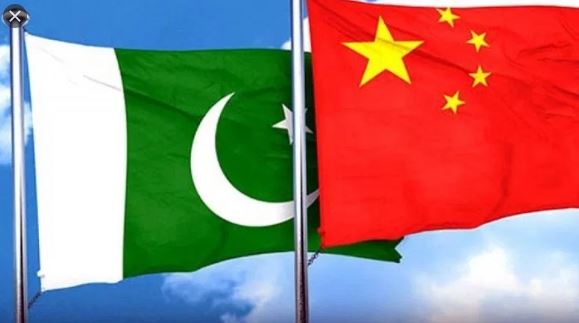 BEIJING, Jan 13 :In Pakistan, energy projects built hand-in-hand with China have involved meticulous considerations regarding emission controls and lowering the impact on the surrounding environment.

As a major investment under the China-Pakistan Economic Corridor, the 1,320-MW coal-fired Sahiwal power plant provides around 6 percent of the total electricity supply in the country, according to Chinese media here on Wednesday.

One important feature about the Sahiwal facility is that it uses advanced technologies to control emissions.

duce supercritical technology in Pakistan. It is one of the top coal-fired technologies in the world to generate clean electricity,” said Zohaib Hassan, an environmental engineer at plant.

“We have a system to control various kinds of emissions from the plant. For nitrogen oxide emissions control, we have low NOx burners, whereas sulfur dioxide emissions are controlled by a flue-gas desulfurization system,” Hassan said.

Applications of such technologies have enabled the plant to keep emissions well below not only national standards in Pakistan, but also below those in Europe and Japan, Hassan added.

“China has in recent years been investing in Pakistan under the CPEC in the energy sector with a special focus on producing nonpolluting energy by utilizing clean resources including solar, wind and hydro,” said Muzaffar Ali, chairman of the Energy Engineering Department of the University of Engineering and Technology, Taxila.

The CPEC is paving the way for Pakistan to achieve its ambitious target of increasing the share of renewable energy in power generation to 30 percent by 2030 from the current 4 percent, Ali said.