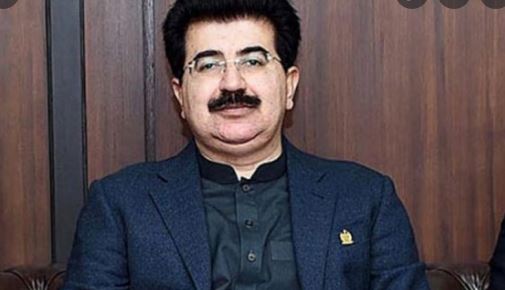 Pakistan is deeply concerned over the evolving situation in the Taiwan Strait, and Parliament of Pakistan believes that it has serious implications for regional peace and stability”, he underlined.

Chairman Senate of Pakistan Muhammad Sadiq Sanjrani remarked that the world is already reeling through a critical security situation due to conflicts, with destabilising implications for international food and energy security.

Parliamentarians in Pakistan are of the view that the world cannot afford another crisis after the ongoing conflict in Ukraine that has negative consequences for global peace, security and economy, he added further.

Parliament and the people of Pakistan strongly believe that inter-state relations should be based on mutual respect, non-interference in internal affairs, and peaceful resolution of issues by upholding principles of the UN charter, international law and bilateral agreements, Sanjrani observed.