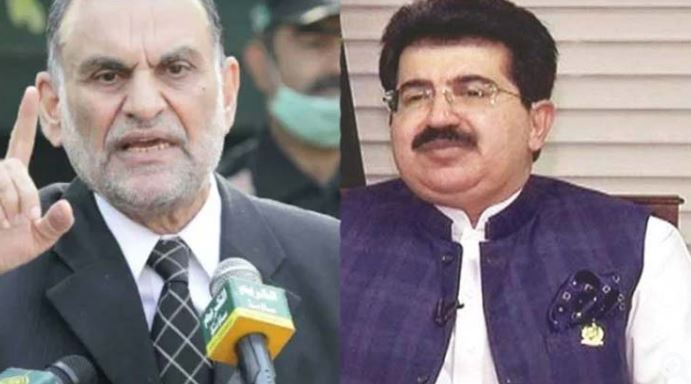 In his statement, Sadiq Sanjarani said that the revelations regarding the objectionable video featuring Pakistan Tehreek-e-Insaf (PTI) leader and Senator Azam Khan Swati and his family is condemnable and regrettable. His revelation caused heartache and pain, he said.

The Senate chairman maintained that PTI Senator Azam Swati is an honest and respectable person and provided them with the best and safest accommodation as guests in Quetta.

“All senators are respectable and like family without discrimination and Swati is like a member of my family, which is not hidden from anyone,” the Senate chairman said and added he is well aware of moral values as a Muslim and a Baloch.

He further said that Senator Azam Swati is my elder brother and he has family relations with him, adding that a Senate committee is being formed on the alleged objectionable video.