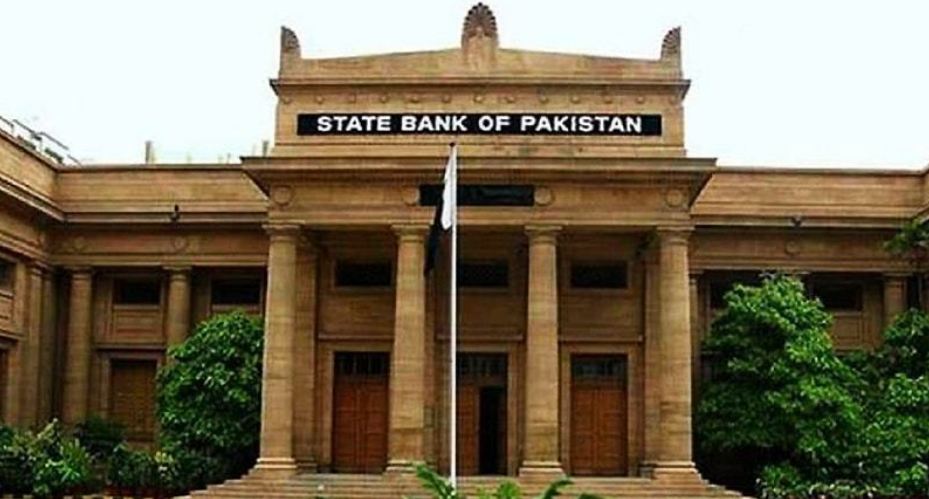 KARACHI: The State Bank of Pakistan (SBP) announced on Monday an increase of 25 basis points in the benchmark policy rate taking it to 7.25 per cent for the next two months effective from October 1, 2021.

“Since its last meeting in July, the Monetary Policy Committee (MPC) noted that the pace of the economic recovery has exceeded expectations,” the SBP said in a statement, adding that the robust recovery in domestic demand, coupled with higher international commodity prices, was leading to a strong pick-up in imports and a rise in the current account deficit.

The SBP had reduced the policy rate on March 17 last year for the first time in four years, slashing it by 75 bps to 12.50pc, citing a declining inflationary pressure and a need to sustain the economy that was hit by the coronavirus crisis.

Exactly one week later, the central bank had again slashed rates by 150 basis points to 11pc on March 24, saying “substantial new information on global and domestic developments” showed the pandemic had caused major disruptions to economic activity and the IMF had also significantly downgraded its global growth outlook for 2020 from 3.3 per cent growth previously to below zero.

Later in April 2020, the SBP had slashed the country’s policy rate for another time by 200 points to 9pc, before further reducing it to 7pc in June.

Ever since, the SBP had kept the policy rate unchanged at 7pc with Governor Dr Reza Baqir saying the policy rate had been kept at 7pc for more than a year to support the economy during the Covid-19 pandemic.

In its latest statement, the SBP underlined that the economic recovery now appeared less vulnerable to “pandemic-related uncertainty”.

“The MPC was of the view that the priority of monetary policy also needed to gradually pivot from catalysing the recovery after the Covid shock towards sustaining it,” the statement said.

The SBP said year-on-year inflation fell from 9.7pc in June to 8.4pc in both July and August. “In addition to favourable base effects, this decline reflects a continued deceleration in administered prices of energy due to the reduction in PDL and sales tax on petroleum products.”

It said core inflation also fell in both urban and rural areas in August. However, the momentum of prices remained relatively elevated, with month-on-month increases of 1.3pc in July and 0.6pc in August.

The central bank said a greater emphasis was needed on “ensuring the appropriate policy mix to protect the longevity of growth, keep inflation expectations anchored, and slow the growth in the current account deficit”.

The SBP noted that over the last few months, the burden of adjusting to the rising current account deficit had fallen primarily on the exchange rate and it was appropriate for other adjustment tools, including interest rates, to also play their due role.

It further observed that the stance of monetary policy was still appropriately supportive of growth, with real interest rates remaining negative on a forward-looking basis, adding that it expected the monetary policy to remain accommodative in the near term, with a possible further gradual tapering of stimulus to achieve mildly positive real interest rates over time.