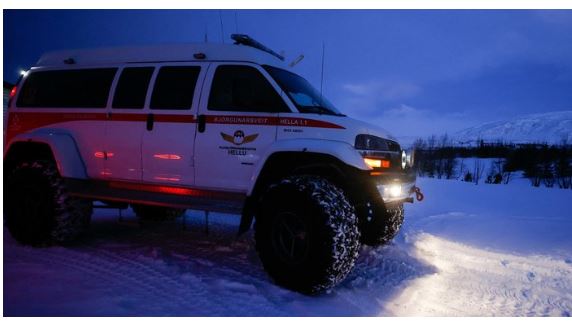 Two helicopters, several planes and some 500 rescuers on Friday scoured a snow laden area in Iceland where a small tourist plane has been missing for over a day.

The Cessna C172 with an Icelandic pilot and three foreign tourists hasn’t been heard from since taking off from the capital Reykjavik on Thursday morning for the Golden Circle area in the country’s southwest.

“The flight conditions were good. We haven’t received any distress signal or an alert,” coastguard spokesman Asgeir Erlendsson said.

The plane was due to return to Reykjavik two hours later.

The coastguard said the pilot was a local in his fifties while the three foreign passengers were younger.

It did not specify their nationalities.

“We are basing our research on information gleaned from telephone conversations and air traffic control,” the spokesman said, adding that the plane was last tracked at a distance of about 50 kilometres from the capital.

Some 700 rescuers, including the police and coastguard, and a Danish air force plane took part in search operations on Thursday.