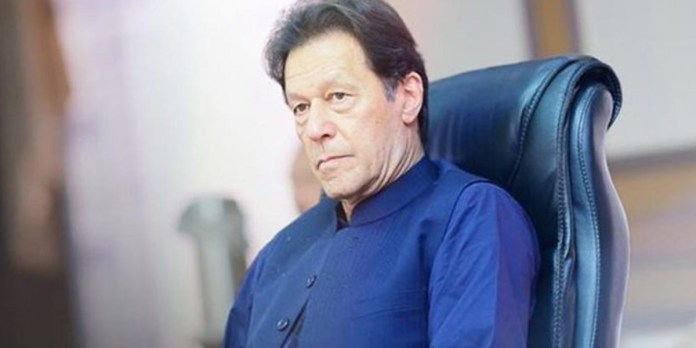 “Our Prophet PBUH said “many nations before you were destroyed when there was one law for the powerful and another for the weak.” Throughout history moral decay & corruption have destroyed states because without moral authority states cannot deliver justice,” he tweeted.“And without justice & rule of law states disintegrate because once moral authority is lost by the state, deal making (NRO) with the powerful criminals is resorted to. The recent Senate elections showed how we are losing our moral compass,” the prime minister wrote on his official Twitter handle, sharing quotes from prominent personalities.