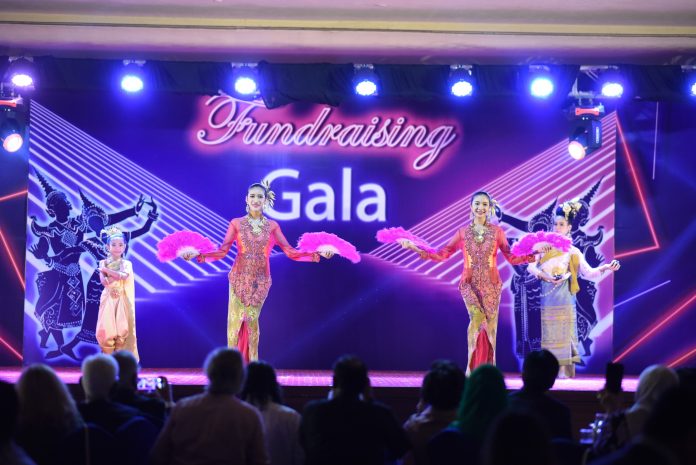 Serena Hotels, Thai embassy  join hands for a noble cause

ISLAMABAD: Serena Hotels in collaboration with the Royal Embassy of Thailand organised a fundraising event to raise funds for the relief and rehabilitation for the people affected by the floods across Pakistan.

The fundraising event was well attended by all walks of life, including members of the diplomatic community, corporate sector, and business community, where a troupe of performers from the Phattayakul Thai Music & Drama School presented a traditional cultural dance adorned in beautifully crafted traditional attire, an affair originally staged for the Royal Court.

Alongside Muay Thai, the National Sport of Thailand which translates to Thai Boxing, was a delightful feat of agility and endurance by the Champion of Muay Thai, AnusornInjai. The event would not have been successful without the full support of the Ambassador of Thailand to Pakistan, Chakkrid Krachaiwong.

Ambassador of Thailand to Pakistan, Chakkrid Krachaiwong in his remarks thanked the Serena Hotels for taking lead in the noble cause of extending support to the flood affected people. He said two days colorful Thai Food, Fun, and Music Festival was held at a local mall in Lahore, which drew huge attention.

It may be mentioned here that the relief goods, i.e. food supplies, and tents, are being distributed directly as well as through international NGOs under the banner of “Jazba-e-Khidmat– in the Spirit of Compassion” initiative.