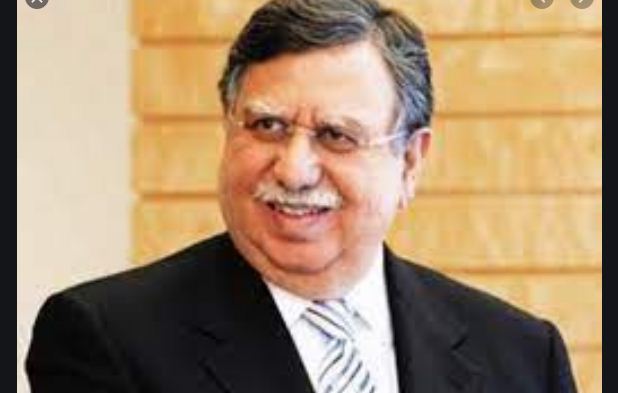 ISLAMABAD – Federal Minister for Finance and Revenue, Shaukat Tarin, presided over the meeting of the Economic Coordination Committee (ECC) of the Cabinet today.

Power Division submitted a summary regarding the release of subsidy for the supply of 100% RLNG to Export Oriented Industry for the month of March 2020. The ECC approved the summary and decided to form a sub-committee consisting of Adviser to PM on Commerce, SAPM on Power and other relevant stakeholders to review the power subsidies provided to export oriented sectors, with a direction to submit a holistic proposal before the ECC.

Power Division presented another summary before the Committee regarding release of the first instalment of payment to the Independent Power Producers (IPPs). The ECC constituted a sub-committee chaired by the Federal Minister for Finance, comprising Ministers and Secretaries from Energy, Petroleum and other concerned Ministries for further deliberations. The sub-committee would present a firmed-up proposal before the next ECC for consideration and approval.

The following Technical Supplementary Grants were approved by the ECC:

·         Rs. 22.7 million for the Law and Justice Division for meeting the shortfall of funds under various administrative and related heads.

·         Rs. 7.2 million in favour of Ministry of Housing and Works for the execution of development schemes of the Interior Division.

·         Lastly, Rs. 262 million in favour of Ministry of Housing and Works for meeting various necessary expenses.