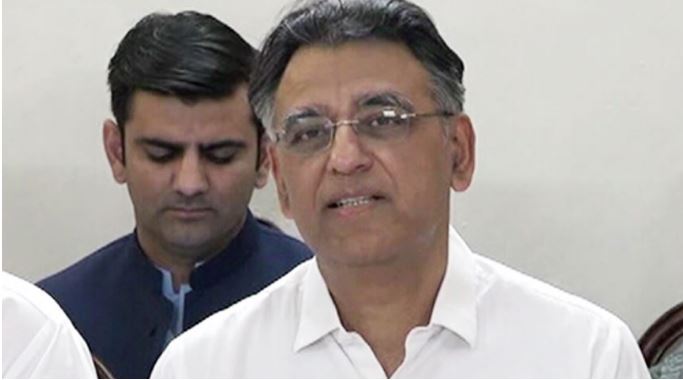 However, he said that the competency and efficiency of ‘Punjab Speed’ badly exposed in his two months tenure as a prime minister.

Asad Umar said that like in Punjab, Shehbaz Sharif’s performance in the center could be seen in advertisements only, as on the ground his deliverance was zero.