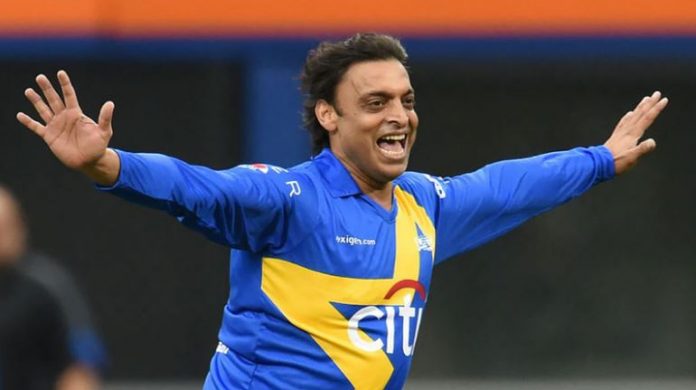 Former fast-bowler Shoaib Akhtar launched a tirade against New Zealand after the Pakistan cricket team were handed a warning of being sent back to the country if found violating coronavirus protocols for the second time.

It also claimed that the players from the touring squad violated the safety protocols inside the bio-secure bubble.

The announcement did not sit well with the Rawalpindi Express who voiced his anger in a video posted on his YouTube channel.

“The remarks were below the belt,” the 45-year-old said. “I want to remind them that this is not some club team they are talking about. This is the Pakistan national side.”

He added that Pakistan cricket team does not need to tour Down Under in the first place. “It won’t be the end of the world if the tour gets cancelled nor our players are that inept.”

The former pacer went on to say that New Zealand should be indebted to the Green Caps as they will be earning the revenue generated from the broadcast rights of the five-match tour.

Akhtar said that he was angry over the fact that New Zealand had the nerve to hand a warning to Pakistan which is the greatest country on this planet. “So be careful in what you say next time.”

He advised Babar Azam’s side to give a befitting reply to the Black Caps by thrashing them in the three-match T20I series.