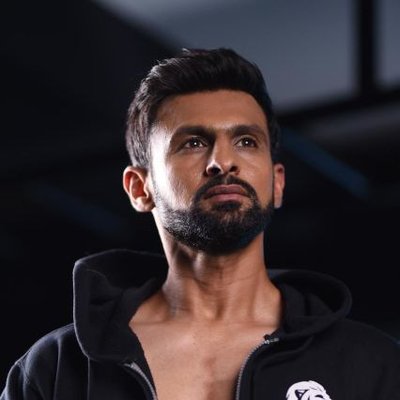 Pakistani all-rounder Shoaib Malik on Monday became only the second batter to score 12,000 T20 runs. He achieved the feat while playing for the Jaffna Kings in the Lanka Premier League (LPL).

His 35-run innings against the Colombo Stars helped him surpass the milestone.

Only the ‘Universe Boss’ Chris Gayle has scored over 12,000 runs in the T20 format. Shoaib Malik achieved the milestone in his 485th T20 game.

The all-rounder made his T20I international debut in Bristol against England in 2006. He then led the Pakistan team to the final of the T20 World Cup Final in South Africa and was part of the WC-winning Pakistan team of 2009 in England.

Shoaib remained unbeaten in the final against Sri Lanka at Lords in 2009.

He played 124 matches for the national side, amassing 2435 runs and claiming 28 wickets.

Recently, Malik has made headlines for something not related to sports, as news about his separation from his wife of 12 years, Sania Mirza, started circulating a couple of weeks ago.

However, the Pakistan all-rounder broke his silence on his divorce rumours, and asked the people to “leave it alone“.

Expressing displeasure over the constant media pressure on the speculations and gossip about his personal life, Shoaib said: “It is our matter. Neither I, nor my wife is answering this question. Leave it alone.”

Rumours of Shoaib and Sania’s divorce widely spread on social media after which the couple remained the talk of the town. On the tennis star’s 36th birthday, her husband wished her but got no response in return.