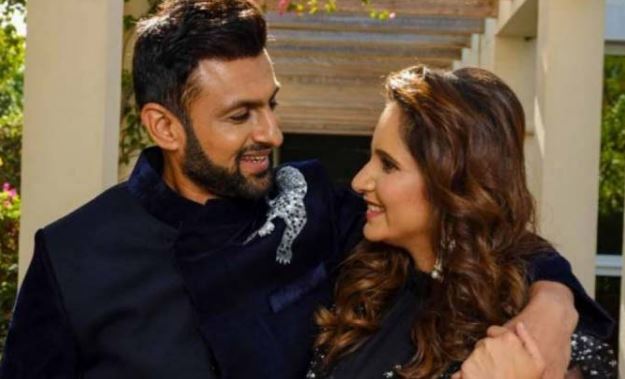 LAHORE: In the middle of divorce rumours, Pakistan cricketer Shoaib Malik wished his wife Sania Mirza on her birthday.

Taking to Twitter, the cricketer uploaded a photo of himself and his wife and Indian Tennis star Mirza.

“Happy Birthday to you @MirzaSania. Wishing you a very healthy and happy life! Enjoy the day to the fullest,” he wrote.

According to reports, the couple is having issues and are getting a divorce. According to rumours, they would soon make it public for the media and the rest of the world. Others claim they are giving it another thought for their son Izhaan Mirza-Malik. While it has also been reported that the couple is bind by some contracts and cannot announce their separation. After the projects will be completed, the duo will announce their separation. It has also been reported that the couple will be co-parenting their son.

On the other hand, Shoaib and Sania have also been making the headlines as they are set to collaborate for a reality show. The show, which is titled as The Mirza Malik Show, will be premiered on UrduFlix.