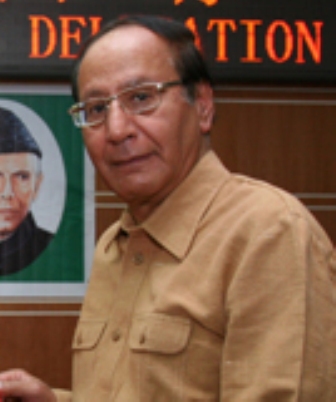 The party also removed Tariq Bashir Cheema from the post of General Secretary.

Sources privy to the matter said a meeting of the PML-Q central working committee was held, which was chaired by Senator Kamil Ali Agha.

In the meeting, it was decided to hold new party elections in ten days.