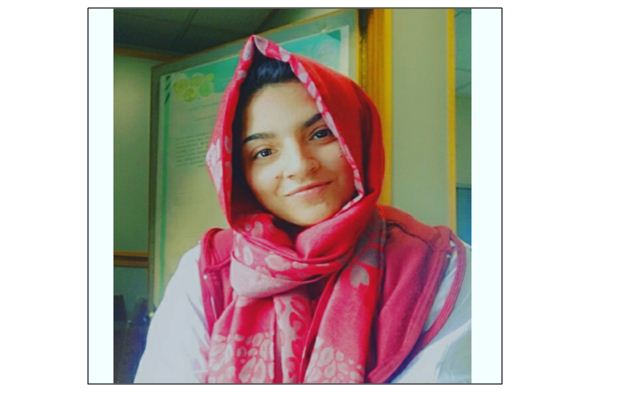 In today’s dynamic world, where political, economic, and social scenarios change every minute, countries have to signify their relations with the other countries. Therefore, a nation’s foreign policy is inevitably the prime aspect to look at. On January 13th, the globe witnessed an emerging partnership among the three countries;  Pakistan, Turkey, and Azerbaijan. This 2nd trilateral meeting was a continuation of efforts to strengthen the three-tier relations at the trade and economic, technological, cultural, peace and security, and political fronts.

Hosted by Islamabad, this was the second meeting preceding the first one held in Baku back in November 2017. This trilateral meeting resulted in the foreign ministers of the respective states signing an agreement titled “Islamabad Declaration”. Afterward, the Turkish Foreign Minister Mevlut Cavusoglu, Foreign Minister Shah Mehmood Qureshi, and Azerbaijani Foreign Minister Jeyhun Bayramov addressed a joint press conference and expressed their remarks. Foreign Minister Shah Mehmood Qureshi thanked his counterparts for their visit to Pakistan and said that we had reaffirmed our determination and support for each other’s issues that envelop our core national interests.

In the current international relations’ scenario, this meeting had a significant impact as the world has its eyes on this emerging partnership in the Middle East. Since Turkey was the first state to recognize Azerbaijan, followed by Pakistan when it became independent after the Soviet Union collapsed in 1992, these three countries have established strong relations at diplomatic, defense, and military scale. With Azerbaijan having its conflict with Armenia over the Nagorno-Karabakh region, Turkey and Pakistan have always supported Azerbaijan. At the same time, Pakistan is the only state that hasn’t recognized Armenia yet. And for Pakistan, Azerbaijan has always second the stance of Pakistan over the Kashmir issue. Pakistan and  Azerbaijan share a similar history, and they also have similar cultural, geopolitical, and religious outlooks. The countries invest in each other’s interests as the Baku state university teaches its students the Urdu language, and Pakistan has launched an online Azerbaijani News agency. This bilateral relation brings an advantage for Azerbaijan so that Pakistan can pave the way for her to be a part of several regional bodies. Azerbaijan has raised the Kashmir issue that is particularly important for the current government.

As far as Pak-Turk relations are concerned, we all have been seeing Turkey’s undeterred support for Islamabad at FATF as she was the sole voter for Pakistan to exit the Grey List and enter the white list. Adding to that, both the countries enjoy friendly relations as PM Imran Khan visited Turkey, and then Tayib Erdogan came to Pakistan. Both countries have agreed to collaborate on enhancing trade, economic, and military relations and other issues. Moreover, the Turkish ambassador stayed in Muzaffarabad, Kashmir, to show that Turkey stands with Pakistan on the Kashmir cause.

Pakistan’s foreign policy has been profoundly successful under the leadership of Foreign Minister Shah Mehmood Qureshi. Pakistan is taking initiatives at the foreign front to improve its international relations and efforts for better trade and economic activities. It’s the result of these whole-hearted endeavors that the world is now accepting Pakistan as a progressive state. However, this trilateral meeting will leave a noticeable impact on the dynamics of the region. The signed agreement is proof that ese three states’ relation will explore new horizons on the road to success and prosperity.

Sultans off to flying start against Kings

OTTAWA/DNA  Pakistan High Commissioner in Canada Raza Bashir Tarar has said that Pakistan is the only country which has...
Read more

DNA ISLAMABAD: To enhance the beauty of federal capital before the onset of spring CDA administration has started planting...
Read more

OTTAWA/DNA  Pakistan High Commissioner in Canada Raza Bashir Tarar has said that Pakistan is the only country which has...
Read more

DNA ISLAMABAD: To enhance the beauty of federal capital before the onset of spring CDA administration has started planting...
Read more