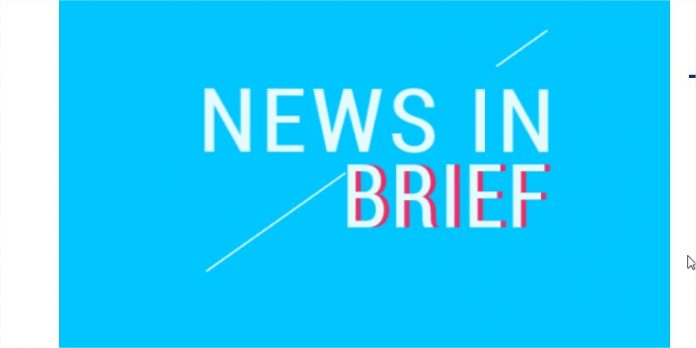 KARACHI: Chairman Businessmen Group (BMG) and Former President Karachi Chamber of Commerce & Industry (KCCI) Siraj Kassam Teli has stressed that the survival of entire Pakistan is dependent on the survival of Karachi hence, the implementation of Rs1100 billion package for Karachi has to be intensified otherwise the gigantic task of rebuilding Karachi’s infrastructure will neither be completed in the next three years, not even in five years.

While referring to his appeals and statements given to media since August 4, 2020 when the Federal government stepped in and engaged NDMA and FWO in the cleanup drive of rainwater drains/ canals which was followed by the extraordinary torrential rainfalls in the last week of August, Chairman BMG categorically stated that he stands by all these statements which were not against any individual or party but some elements are twisting his statements and presenting a wrong picture.  The crux of all these statements was to highlight Karachi’s dilapidated infrastructure which has completely ruined during the last 20 years while the recent spell of torrential rainfalls have further worsened and destroyed this city. “It has become inevitable to immediately rebuilt Karachi’s infrastructure otherwise the massive revenue being generated from this city, which is utilized for running the entire country, will start declining if the infrastructure issue is not straightaway addressed. Any delay would not only destroy Karachi but also the economy as the national exchequer would be deprived from the huge revenue of more than 65 percent being generated from Karachi and 95 percent revenue in the provincial kitty”, he added.

He said, “I also demanded that the task to rebuild Karachi has to be outsourced and given to NDMA and FWO under army’s supervision while federal and provincial governments must also fund the infrastructure development of Karachi. Initially, I demanded and then the entire Karachiites also demanded the same that led to the announcement of Rs1100 billion package for Karachi by Prime Minister and Chief Minister and we are thankful to them. Both the governments have provided funds and committees have also been formed but we still have reservations hence, instead of arguing over ‘who did what and how much’, it is very crucial to immediately start implementation of rebuilding Karachi as any delays would eventually give losses and intensify hardships not only for Karachiites but also for all the Pakistanis.”

“This was, this is and this will always be my demand until Karachi’s infrastructure is completely reconstructed. My demand has been supported by overwhelming majority of Karachiites and the business & industrial community. I have no issues even if there are people reluctant to give credit to me for bringing this serious issue to everyone’s notice and appealing to rebuilt Karachi. Nonetheless, my legitimate demand should not be negated which has led both the governments to sit together and come out with this package.

He said that if the task to rebuilt Karachi’s infrastructure is set to be completed in the next three years but the implementation is delayed, the task will neither be completed in three years and not even in five years. “Politics has to be set aside when dealing with Karachi’s infrastructure issue and everyone must seriously focus on initiating development work at the earliest.”

Siraj Teli was of the opinion that the entire infrastructure of Karachi including roads, sewerage lines and rainwater drains/ canals etc. have to be completely revamped and reconstructed while steps must also be taken on top priority to end KE’s monopoly and the industries should get uninterrupted gas supply at adequate gas pressure without any suspension of gas on Sundays that would certainly ensure improved industrial performance and prove prosperous for Pakistan’s economy.