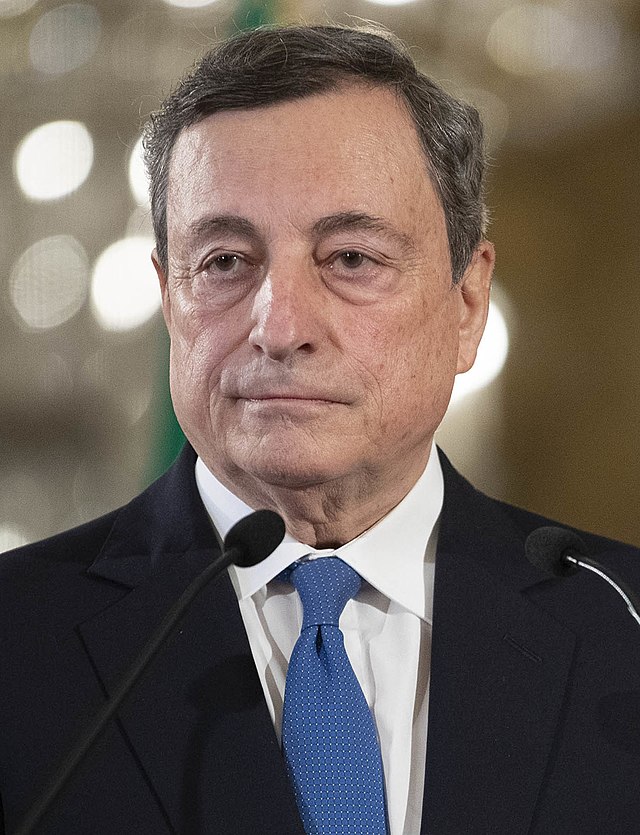 The snap poll is expected to take place in September or October, and the internationally-respected Draghi will stay on as head of government until then.

Dissolving parliament was always a last resort, Mattarella said, but in this case a lack of consensus among the parties that had made up Draghi’s national unity government made it “inevitable”.

Italy was facing challenges, however, that could not be put on the backburner while the parties campaigned, he said.

There could be no “pauses in the essential inverventions to combat the effects of the economic and social crisis and in particular the rise in inflation”.

Based on current polls, a rightist alliance led by Giorgia Meloni’s post-fascist Brothers of Italy party would comfortably win a snap vote.

“No more excuses”, tweeted Meloni, 45, who vociferously led the opposition throughout Draghi’s term and has long called for fresh elections.

Draghi, a former European Central Bank chief, was parachuted into the premiership in 2021 as Italy wrestled with a pandemic and ailing economy.

On Wednesday, he attempted to save the government, urging his squabbling coalition to put aside their grievances for the sake of the country.

But three parties — Silvio Berlusconi’s centre-right Forza Italia, Matteo Salvini’s anti-immigrant League and the populist Five Star Movement — said it was no longer possible for them to work together.

French President Emmanuel Macron, deprived of a major ally in Europe, hailed Draghi as a great Italian statesman and saluted his “unfailing commitment to reforming his country”.