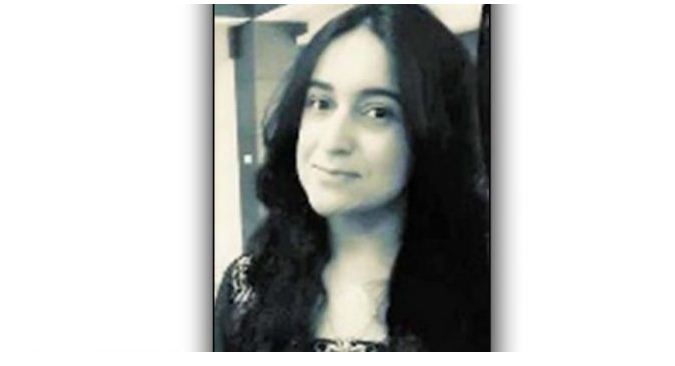 When we have been raised in multi-cultural and multi-national surroundings, everyone around us looks so much like us that it affects us in some way or the other. They touch our lives, and it impacts our emotions from childhood. We find ways to make friends with them and express care for them in our own way.

As we think of our childhood; playing with children from different countries and different faiths, every day seemed like a celebration. This idea of being able to care for the people who live on this earth just like us, seems like a dream. We do not want to be the ones hurting them, we want to be the ones providing comfort. The feeling of joy and care enters our thoughts and memories. It becomes a part of who we are as humans. Whenever possible, we try to take a dab of that bliss from our childhood into our adult lives. We look for ways to experience joy with our fellow humans, as we did when we were little.

At the same time, it can be absolutely difficult to absorb the hateful realities of humankind, when our childhood has been nourished by love and care for our fellow humans. Maybe our caring nature makes it impossible to accept the adult world with its heinous crimes. The loving memories that have a deep impact in our lives are so strong that it is hard to imagine what we witness daily. Humanity seems to have ended with the passage of childhood. We are not the ones caring for others, rather we are the ones watching and witnessing these acts of horror. Watching in silence is burdensome for every soul that is trying to survive daily, and these hateful crimes rest heavy on the heart. A helpless void captivates our daily lives.

In what the officials had claimed was a planned and premeditated attack motivated by hate, a man driving a truck crashed and killed four members of a Muslim family in the south of Canada’s Ontario province. It not only brought back painful memories of a Quebec City Mosque mass shooting in January 2017 by a white supremacist and a driving rampage in Toronto that killed 10 people in April 2018, but it is also a proof of hate and Islamophobia in the western society. We were also reminded of the most brutal terrorism act in the New Zealand city of Christchurch in 2019, when an Australian extremist targeted some of the city’s mosques in an insidious terrorist act. Officials believe that the victims were targeted because of their Islamic faith.

It is a big struggle to understand the hateful nature of such condemnable acts of terrorism. These despicable acts of hate and terrorism point to a human nature devoid of affection and care. Insidious hatred and terrorism seem to be getting out of control for everyone who helplessly witness massive trauma. We try to take control of the situation and understand that it is our responsibility, everything that we had cared for growing up, cannot die with the passage of time. When we feel saddened by hateful crimes, we must try to give respect to the victims in the best way we can. When we pay homage to a life, we give our share of respect for the life that has existed. We find a way to stand by the life that has suffered and against the terrorist who took away the innocent life. We do not forget to honor those who have suffered. So, we put on our armor of rightful thoughts, words and actions and stand against those who spread hate and terror. Our efforts start adding meaning to the hopeless and meaningless ways of the world. Alongside the news of hate are our efforts of love to make the world understand that there are people who care and stand with unity. We realize that the only way to make life meaningful is to help the world see where our loyalties belong.

The spark is ignited through our words and thoughts as we find the will and courage to stand with the victims of hate and oppression. Making people understand the worthiness of those who are considered less noble by them is the most difficult task in this war against hate. People who inflict islamophobia and white supremacist terrorism suffer from superiority complex. You might feel like a dead person when the memories of your childhood are slaughtered by the images of daily hatred, but as soon as you enter the war to counter daily hate and phobia, life becomes meaningful, and joys of innocence seem worthy of recalling. When world leaders globally condemn acts of violence and people like us raise voices against hateful notions, the terrorists have no choice but to suffer the very consequence of the seeds of hate that they aim to sow. People are bound to change or face the consequences. Our message of unity is for the entire human race. It is bound to end up being a massive success.

Going through the emotional pain of witnessing hate, you might not think of life as meaningful, but every life has its own path. And so does yours that is not apart from the world but is a part of its unity.

(Wajeeha has authored “The Conscious Ego”, “The Beautiful Present”)