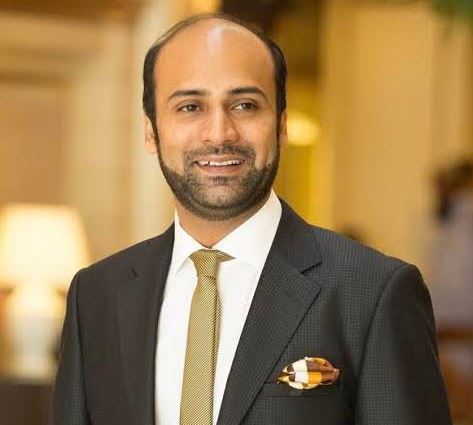 Islamabad: /DNA/ – The Pakistan Businesses Forum (PBF) said despite the resumption of the IMF programme, the country is still suffering from a serious depreciation crisis; as the rupee has cumulatively fallen from 213 to 237 against the greenback since September 2nd which needs to be fixed by ending market speculation through State Bank of Pakistan.

PBF Vice President & CEO, Ahmad Jawad said finance minister will have to announce a clear policy on the rupee as sorrows of the trade and industry in terms of high inflation, loss in employment, and lower profitability is not easing despite the restoration of the IMF programme, as the electricity concession for the exporters has been withdrawn while petroleum levy on petrol and diesel have to be increased to Rs 50 per liter by Jan 2023, and perhaps, after that, the next step is to impose GST which is not good indicators for the country’s economy.

Bond and currency markets, which had shown more confidence in Pakistan after the IMF deal, are again pricing in a high risk of the country defaulting on its foreign debt. Since the end of August, the yields on some of the government’s international bonds have jumped by a third, while the currency is one of the worst performing in Asia.

Jawad said that tax revenues, industrial production and other targets set by the government have been shredded. “All the figures have gone haywire,”

Despite PBF believes that real effective exchange rate (REER) of the dollar against the rupee is less than PKR 200 for a dollar; and, for all practical reasons, the current depreciation cycle is the direct result of speculative trading, lack of regulatory oversight and mismanagement of the forex market.

Similarly in this natural calamity, open market must support the government. “It has been learnt smuggling of foreign currencies has been witnessed”. Why sudden dollar went up again with out any logical reason and if due to floods then it’s over exaggerating.

On the other hand Afghanistan’s traders of goods were making heavy imports through Pakistan to meet their local demand. They were buying US dollars from Pakistani markets to make import payments.

And top of that Hawala operators had also reorganised in foreign countries and that was why the flow of worker remittances through banking channels slowed down.

Ahmad Jawad further told due to catastrophic flooding the agriculture growth might remain zero against the envisaged target of 3.9% for the current financial year 2022-23. The worst performance of the agriculture sector will put pressure on increased demand for commodities imports for a short term and if Pakistan fails to generate desired business plan it might create food shortages in the sector of wheat and rice and for that we have to immediately initiate the trade with our neighbours to become cost effective.

“The acute loss of farmland and agriculture is likely to be felt in the months and years ahead. It is vital that the humanitarian response remains fully funded by the international donor agencies in order to give the people of Sindh and Balochistan the best chance of rebuilding their lives.” he added.