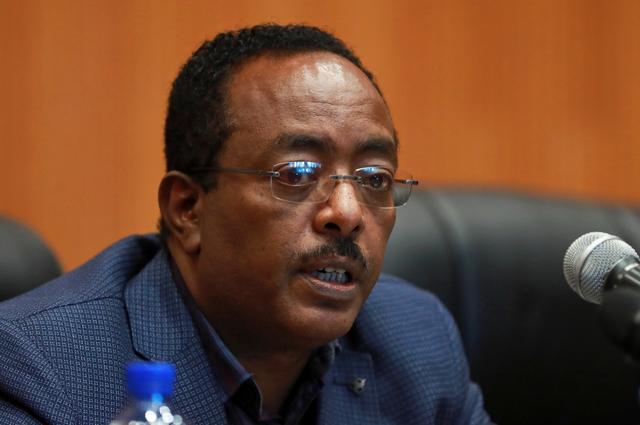 KHARTOUM: Sudan has summoned its ambassador to Ethiopia for consultations over the latest developments in the ties between both countries, a spokesman for the Sudanese foreign ministry told Reporters on Wednesday.

Sudan’s foreign ministry had said on Sunday that Ethiopian forces crossed into Sudanese territory in an act of “aggression”, but the spokesman did not specify if consultations would be about that particular incident.

Ethiopian foreign ministry official spokesman Dina Mufti and state minister of foreign affairs Redwan Hussein could not immediately be reached for comment on Sunday following the incident and did not return messages.

Clashes erupted late last year between Sudanese and Ethiopian forces over Al-Fashqa, an area of fertile land settled by Ethiopian farmers that Sudan says lies on the Sudanese side of a border demarcated at the start of the 20th century.

Sudan said last month that an Ethiopian aircraft had crossed the border, an allegation that Ethiopia denies.