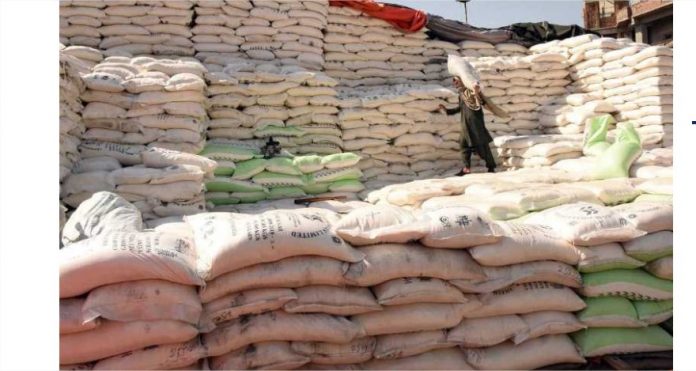 Sugar mill owners can once again be investigated for their alleged role in Pakistan’s sugar crisis after Islamabad High Court ended its stay order granting them protection on Saturday.

Chief Justice Athar Minallah announced a short order on a petition challenging the commission’s findings. He said that the court did not find that the commission was working unlawfully. The verdict was reserved earlier in the day.

Courts are not responsible for fixing the price of sugar in the country. They can’t make decisions on executive matters, he remarked.

“The government has two options now. It can either turn a blind eye towards the sugar crisis or investigate it,” he said. In light of the Supreme Court orders, we have seen that white-collar crimes are being investigated more often now, he said.

It is being insinuated that the commission’s findings were speculative in nature. The commission followed all TORs and it looked at the different processes of the sugar industry, Khan said.

It will be wrong to say that the sugar commission’s investigation was political victimisation, said the law officer, adding that allies and friends of the government have been named in the inquiry. “This required immense courage and bravery on the government’s part,” Khan remarked.

He said people are affected when the price of sugar goes up, not the government. The government didn’t want to pick and choose which is why it sent the inquiry to relevant organisations, said Khan, adding that NAB, the FBR and SECP are all investigating the case and the commission’s report was meant to provide them with relevant information.

After hearing the Khan’s arguments, Justice Minallah asked Makdoom Ali Khan, a lawyer of one of the mill owners, if they can still say that the commission is speculating when names of some ministers have been mentioned too.

Khan replied saying that he needs time to prepare his arguments.

The Pakistan Sugar Mills Association had challenged the inquiry report on June 10. The petition said the inquiry report was “entirely unlawful” and led to an “unwarranted campaign of vilification and demonisation” against the country’s sugar mills, adding that it denied the “right to due process guaranteed to them by the Constitution”.

“The scope of the report exceeds the constitutional mandate and limitations of a federal inquiry commission and trespasses into matters within the exclusive legislative and executive domains of the provinces”, according to the petitioners. They claimed that the report is “illegal, unlawful, opaque, biased and discriminatory”.

The sugar inquiry report was issued on May 21, 2020. It revealed the way sugar barons had cheated farmers, benefited from subsidies and created conditions so that the price of sugar could go up. PTI’s Jahangir Tareen was among the ones accused of benefitting the most from the crisis. The report said that six major groups control 51% of the total sugar production. Tareen’s JDW mill has the biggest share that is 20% of the total production.