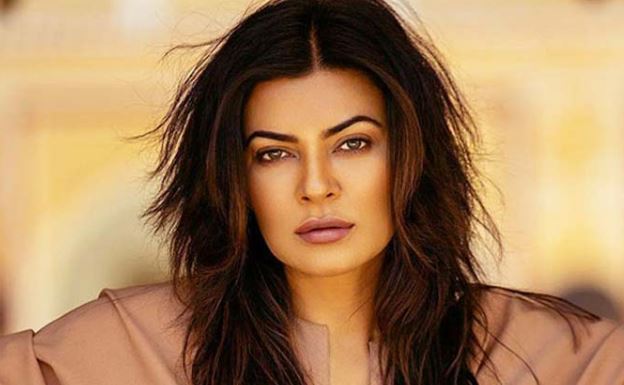 Mumbai – Rumours were rife recently that Sushmita Sen had married Indian Premiere League (IPL) mastermind Lalit Modi. The rumours began doing the rounds because Modi posted on Twitter his photos with ex-Miss Universe Sen in various lovey-dovey poses and described her as “my #betterhalf”, gushing that he was over the moon. He continued, “A new beginning, a new life finally. Over the moon.””I’m in a happy place! Not married… no rings… and unconditionally surrounded by love. Enough clarification given… Now back to life and work! Thank you for sharing in my happiness always … And for those who don t… it s #NOYB anyway. I love you guys!” Sen, 46, wrote on Instagram. Modi later again tweeted and clarified, “Just for clarity. Not married — just dating each other. That too it will happen one day.”