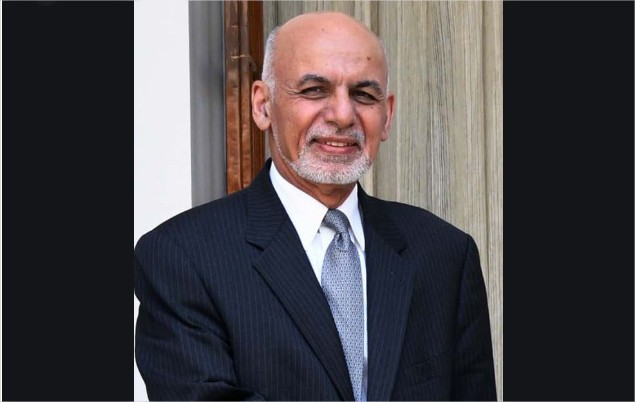 DNA
Kabul, JUNE 24 – President Mohammad Ashraf Ghani called on Taliban group to accept the demands of the government and the Afghan people and renounce violence.

According to a statement released by ARG Presidential Palace, President Ghani made the call on Taliban militants following the attack on prosecutors of the Attorney General’s Office.

He also added that the attack on civilians and government workers is an act against the humanity and principles of Islam, insisting that the continued violence by enemies, is an attempt to harm the peace process. The Taliban group had earlier condemned the killing of five prosecutors of the Attorney General’s Office, warning that the peace process has many enemies and opponents.
Zabiullah Mujahid, a spokesperson for the Taliban group said the group has no links with the attack on prosecutors close to Bagram prison which took place on Monday. “We are launching a comprehensive investigation,” Mujahid said in a Twitter post, adding that “It should be reminded that the peace process has many enemies & opponents. Everyone must remain cautious of such plots.”

No individual or group has so far claimed responsibility for the attack. The Afghan authorities said at least five prosecutors of the Attorney General’s Office lost their lives in an attack by unknown gunmen in Deh Sabz area of Kabul.