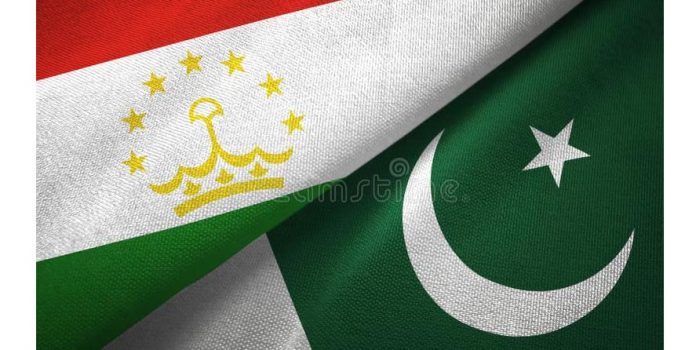 DHUSHANBE: The brotherly nation of the Islamic Republic of Pakistan are facing serious problems due to heavy rains and floods that have been going on for more than a month.

As a result of natural disasters, 1,265 people were killed, 33 million citizens of this country were affected.

More than a million residential buildings, roads and bridges, other infrastructure facilities and agricultural land have been completely destroyed.