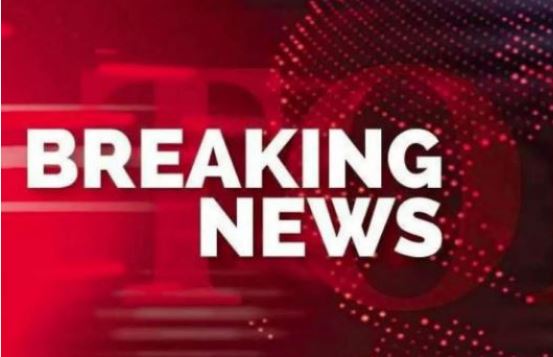 Dushanbe, Tajikistan, Sept 14 (AFP/APP):Local authorities in authoritarian Tajikistan said Wednesday that two of its border guards were killed after clashes broke out with its Central Asian neighbour Kyrgyzstan.

Fighting regularly flares up between the mountainous ex-Soviet republics that share a 970 kilometre-long (600 miles) border, with around half of the frontier contested.

Clashes last year left dozens dead, forced many more from their homes and raised fears of a border conflict.

Russia, which sees Central Asia as its sphere of influence and maintains a military base in Tajikistan, offered to mediate.

Tajik authorities in the border town of Isfara with a population of around 40,000 people said in a statement that “two border guards were killed and six were injured” in the clashes.

The statement, which was carried by Russian state news agency RIA Novosti, added that six civilians “were hit by shrapnel”.

Kyrgyzstan’s border guard service meanwhile reported that two of its officers and two civilians had been injured, including one who was in an “extremely serious condition”.

They accused Tajik soldiers of shooting at Kyrgyz patrols in the areas of Bulak-Bashi and Pasky-Aryk, in the southwestern region of Batken.

“The situation remains tense,” it added.

Negotiations to halt the fighting are ongoing, both sides have said.

The volatile border region has seen similar flare-ups in recent months and in 2021 unprecedented clashes between the two sides killed 50 people.