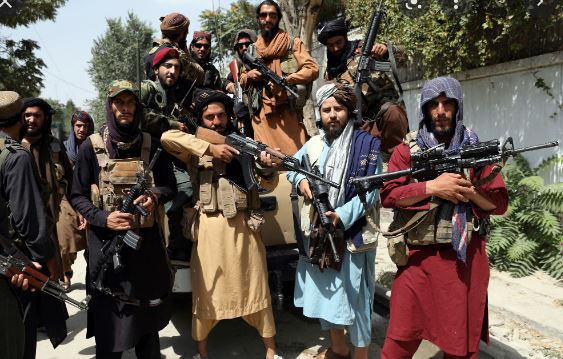 PESHAWAR—Target killing of leading pro and anti Taliban leaders and office holders in regime-called Emirate Islami Afghanistan is continuing across the border in that war devastated country, bordering with violence and terror affected Khyber Pakhtunkhwa of Pakistan.

Latest report from Afghanistan reveals that Maulvi Mehdi Mujahid a leading Shia leader was shot dead in border areas of Hirat province, bordering with Afghanistan. According to media reports, the Taliban Defense ministry through a communiqué confirmed killing of Maulvi Mujahid who was on way from Afghanistan to neighbouring Islamic Republic of Iran.

Belong to Shia school of thoughts Maulvi Mehdi Mujahid was considered amongst top pro-Taliban leaders in Western and Central-Northern provinces where a reasonable Shia population residing. He was leading resistance against the Taliban elements in Balkhab district of Saripul province in North-Western Afghanistan, after his removal from his office as Intelligence chief. Media reports further reveal that Taliban after takeover in Kabul last year, appointed Maulvi Mehdi Mujahid against important military and intelligence offices. However on the grounds of some charges or allegations he was removed from the office and in reaction he started opposition. There were also reports of Mehdi Mujahid arrests but Taliban didn’t confirms these reports,

Media reports reveal that the Taliban forces attacked Maulvi Mehdi Mujahid forces in Balkhab district and making an attempt for saving his life. Mujahideen was on flee to Iran or his native Saripul province when came under attack of Taliban along with some loyalists. However, exact strength of Mehdi Mujahid loyalists killed in Taliban attack couldn’t ascertained.

Besides other international Human Rights bodies, the UN also denounced the Taliban regime for victimization of local people, especially from Shia-Hazara communities. According to UN the Taliban attack on Balhab district also displaced more than 30 Thousand of residence of this district. So far aides and supporters of Maulvi Mehdi Mujahid didn’t made any reaction over the attack.