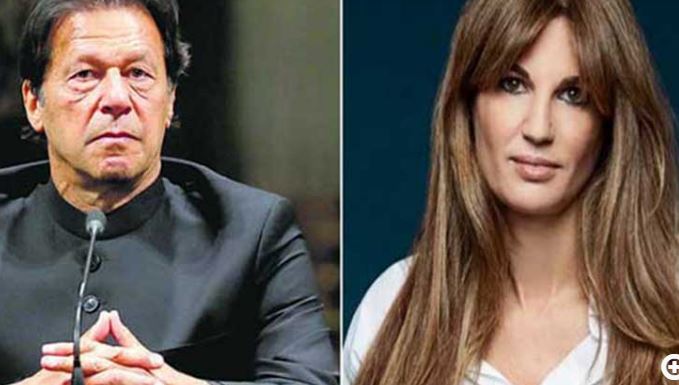 LONDON – Jemima Goldsmith, former wife of Pakistan Tehreek-e-Insaf (PTI) chairman Imran Khan, on Thursday while reacting to the assassination attempt on the life the former prime minister expressed gratitude to almighty God that he is safe.

In her latest Tweet, she said, “The news we dread… Thank God he’s okay. And thank you from his sons to the heroic man in the crowd who tackled the gunman.” She also tweeted the picture of the Pakistan Tehreek-e-Insaf (PTI) worker Ibtisam, who confronted the attacker to save the life of the former PM, terming him a hero.

The firing incident happened during the long march reception camp at Allahwala Chowk in Wazirabad. District police officer Ghazanfar Ali said one person was killed and ten others were wounded in the attack.

Fawad further said that three people were injured in the attack, including Senator Faisal Javed and Ahmad Chattha.

Imran Khan with later seen with a bandage on his right leg, just above the foot, according to reports and a blurry image. He was moved to another vehicle from his container truck, from where announcements were being made that he was safe.