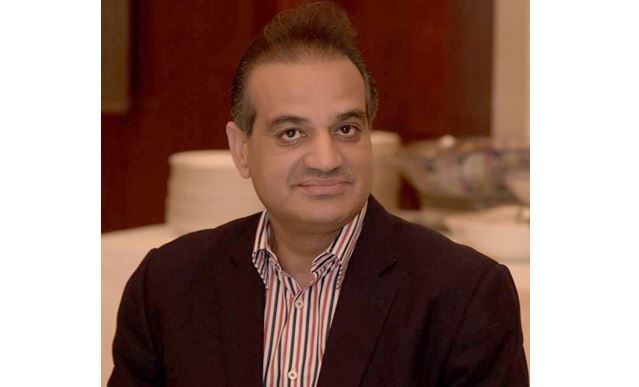 While everybody seems obsessed with the key appointment of the army chief, the country continues to slide towards economic crises that are getting deeper and deeper with the each passing day. Inflation has crossed 30 per cent mark while foreign exchange reserves have squeezed to all time low. Out of total $ eight billion reserves, half of them belong to friendly countries, which means if things does not go well as per the wishes of these friendly countries, including the ‘ key appointment’ Pakistan’s foreign reserves may witness a deadly blow.

Probably that is the reasons the key appointment got delayed. This is perhaps for the first time that this appointment has become center of attraction for all and sundry. Even the foreign diplomats based in Pakistan are seen so much curious about who is going to be the next chief of the army staff.

The situation ostensibly does not augur well in terms of reputation and credibility of the armed forces of Pakistan. Given the fact that Pakistan Army happens to be the most organized and disciplined force, people expect smooth transition of power. It is therefore hoped that once this process is completed the institution would carry out a thorough and inclusive soul searching drill in order to avoid such situations in future.

While the summary has already landed at the PM office, conspiracy theories that the GHQ may not send the summary before Nov 27 have subsided.  Since the summary also includes name of Lt. Gen Asim Munir so legal experts are of the view that in order to appoint him as army chief the government has to first extend his term, which is expiring on November 22. There is yet another view that the government does not need to do so.

There is a general perception that those generals who have a longer tenure of service left and qualify to be the army chief should be given priority. The three other strong contenders Lt General Sahir Shamshad, Lt General Azhar Abbas and Lt. Gen Nauman will otherwise retire next year. It is also a possibility that if they are not considered for this post then they might call it a day, as per the previous practice.

In the backdrop of these developments, Imran Khan’s announcement to reach Rawalpindi on November 26 carries significance. He certainly has a tip off about what would happen during this week. Since the government has made up its mind whom it intends to appoint as army chief therefore its (govt) desperation to get the summary sooner rather than later was quite understandable.

Summing up, it is in the interest of Pakistan that the stakeholders are able to develop a consensus on this issue. The country, as mentioned earlier, cannot afford to have any further instability. Economy is indeed in a bad shape thus taking a heavy toll on the hapless people. To make their both ends meet appears to be a daunting challenge for the majority of people. Pakistan has literally become a laughing stock in the eyes of many, especially our adversaries.

The situation therefore demands better sense to prevail. The leading political parties’ i.e PTI and PML N need to rise to the occasion. They have to shelve their personal liking and disliking for the greater interest of Pakistan. They must keep in mind that they would not get anything if things go out of control and non-political forces are left with no option but to make an immediate intervention.