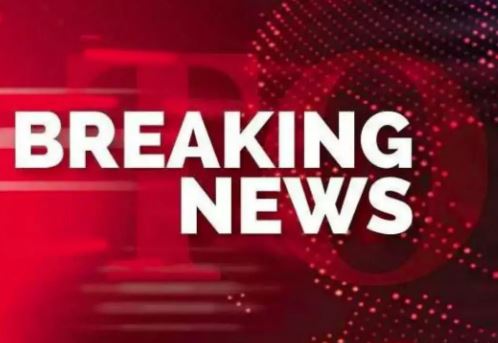 The tragic migration event of the 24th July 2022

The migration incident that occurred in Mellilia, on Friday, June 24, 2022, has surprised more than one for the extreme violence the migrants used. During this attack, planned in a quasi-military manner, the assailants were armed with machetes, stones, knives and iron-bars to attack security forces.