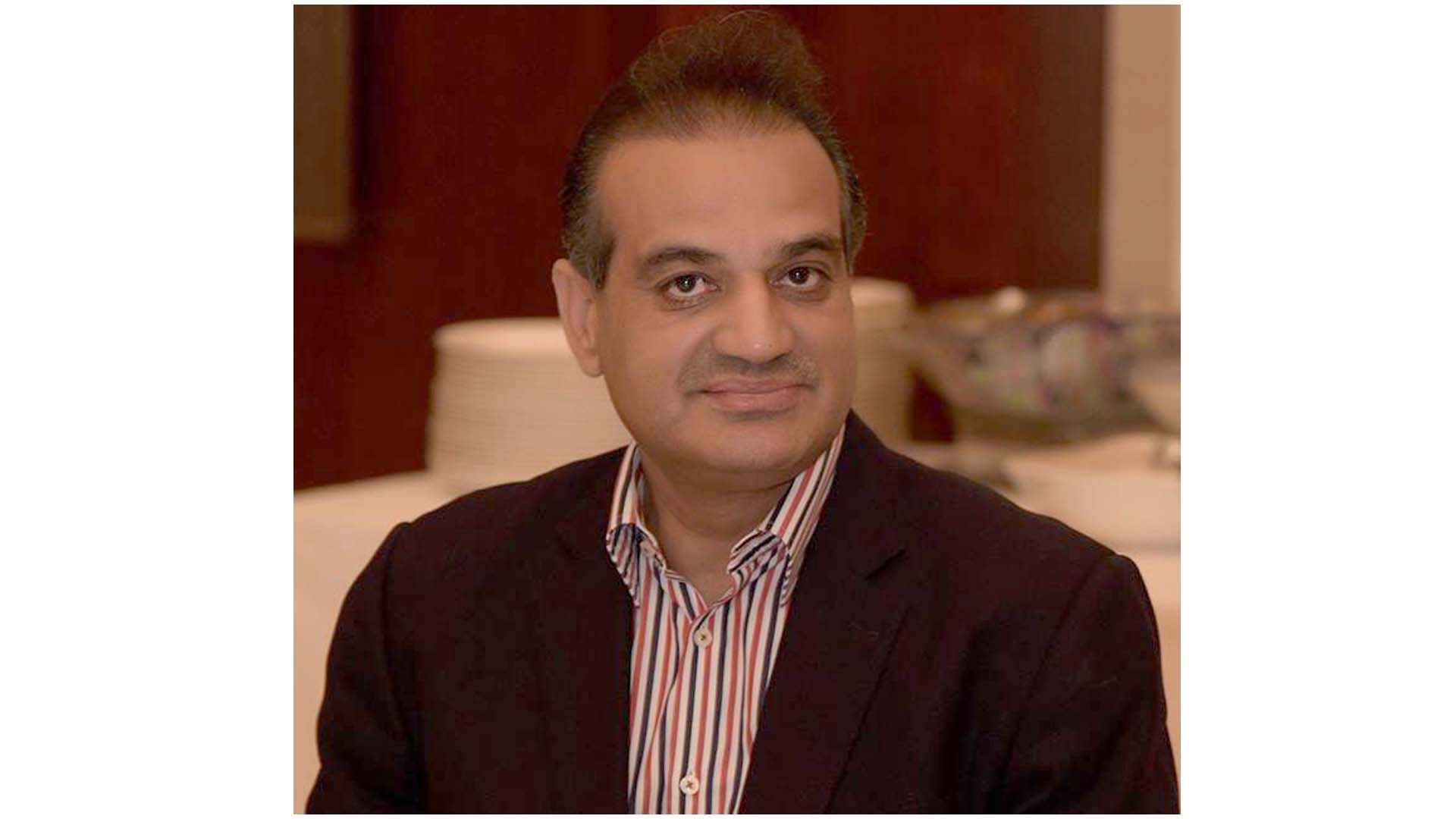 Chinese are equally worried about TTP factor for in the past the TTP people had targeted Chinese nationals and various project sites. The East Turkistan Islamic Movement (ETIM)  is yet another hard nut to crack for the Chinese

The way Taliban has made gains in Afghanistan during last few weeks has left all and sundry nonplused. The fast evolving situation in the war-torn country, on one hand, speaks volumes for the fallacy of the allied forces claims to have trained and equipped the Afghan forces on modern lines and on another it tells a story of Afghan nation’s disliking of alien interventions no matter such interventions are  made for the ultimate good. So, one can safely say that history has proved once again that no foreign interference can conquer the Afghan nation by force.

But to reach this conclusion the allied forces and especially the Americans had to undergo colossal losses. Key facts are very alarming that since 9/11, US squandered $6.4 trillion on ‘war on terror’ including $2.2 trillion in Afghanistan alone. It is almost $100 billion on 300,000 ‘strong’ Afghan Army and Air Force which roughly means spending $100 billion every month on the Afghan War for the last 20 years. US had 25,000 military casualties in Afghanistan including 2,448 deaths, about 250,000 Afghans lost their lives.

Much has already been spoken and written on the subject ever since the Taliban took over control of Afghanistan. From neighboring countries point of view the situation in Afghanistan is challenging and from Pakistan and China’s point of view dangerous as well. Pakistan, as we know has born the brunt of onslaughts of Tehreek-e-Taliban Pakistan (TTP) in the past and when Pakistani armed forces launched a full-scale operation against them, they fled to Afghanistan. It is believed that around 4,000 TTP men are still hiding in Afghanistan and after rise of Taliban these men are likely to re-surface. That is the most worrying factor for Pakistan and China.

A catch-22 situation may arise when Pakistan asks Taliban to handover these people and Taliban refuse. We have seen in the case of Osama bin Laden that how Americans were given a cold shoulder response by the Taliban when they demanded handing over of Osama. In fact what transpired in Afghanistan later was a direct consequence of Taliban’s refusal. As we have learnt from reports that this is a changed Taliban. So if that is the case, it may heed to Pakistani demand when it is made and wanted men are handed over. Nevertheless chances of this to happen are quite dim as Taliban is likely to stick to the stance it adopted in the case of Osama bin Laden. However, it will make it sure that these men do not do anything against Pakistan or any other country while sitting in Afghanistan.

During his press conference on August 24, 2021, the Taliban spokesman Zabihullah Mujhaid declined to comment on a question about the role of Pakistan’s former President and military dictator Pervez Musharraf. It was during Pervez Musharraf time that most of the Taliban leadership was captured and either handed over to Americans or poisoned in Pakistan. I remember the Afghan ambassador in Islamabad Mullah Abdul Salam Zaeef was arrested from the embassy and handed over to the US and later shifted to Guantanamo Bay detainment camp. This arrest had invited wrath of the Taliban but they could not do anything at that time. During the press conference Zabihullah said they remember who did what with them and will sort out with those countries and individuals at a proper time.

Till writing of this piece, hitherto there hasn’t been any formal contact between the Taliban and Pakistani officials at any level. A group of Northern Alliance people was here in Islamabad few days ago to win Pakistani support in order to get a sizeable share in the future Afghan set up. The following events such as start of resistance in the Panjshir Valley suggest that the Northern Alliance did not get positive signals from Pakistani authorities mainly because Pakistan’s own relations with Taliban are in a state of to be or not to be.

Pakistan faces another problem after emerging Taliban factor in Afghanistan. Various religious factions that have always been at odds with the state on a variety of issues including impositions of Shariah laws in Pakistan may get an inspiration from Taliban’s victory and therefore think about a similar movement in Pakistan. But as a matter of fact all such movements need to be supported by people or groups from abroad in order for them to succeed. If Taliban is able to make sure that the Afghan soil is not used against any other country, then the local Pakistani groups may find it difficult to fulfill their designs.

Chinese are equally worried about TTP factor for in the past the TTP people had targeted Chinese nationals and various project sites. The East Turkistan Islamic Movement (ETIM)  is yet another hard nut to crack for the Chinese.  China has recently asked the U.S. to tone down frictions, re-impose the ban on Xinjiang’s Uygur militant group — in return for cooperation to stabilise Afghanistan after the Taliban seized power in Kabul.  ETIM is said to have worked in the past in close cooperation with TTP so after Taliban takeover Chinese fear resurgence of ETIM.

In the present circumstances Chinese are said to have more clout over Taliban than any other country. Taliban does want China to be partner in country’s development. China in fact happens to be the only country so far getting such an invitation from the Taliban leadership. Beijing therefore is all agog to capitalize on this goodwill and thus extracting guarantees from the Taliban against the potential threats.

Taliban have announced to form government once the troops withdrawal process completes. Meanwhile, they have started talks and made some appointments as well. Smaller groups such as Northern Alliance of Abdullah Abdullah, Hizb-e- Islami of Hekmatyar and Hamid Karzai faction are demanding a bigger share than their actual size. Resistance by the Northern Alliance in the Panjshir valley in fact turns out be an attempt to get a better bargain.  Things are likely to remain fluid till the time Taliban finally unfurl their future plans and form a government. Only then it can be predicted which way the wind is going to blow during the second Taliban rule.