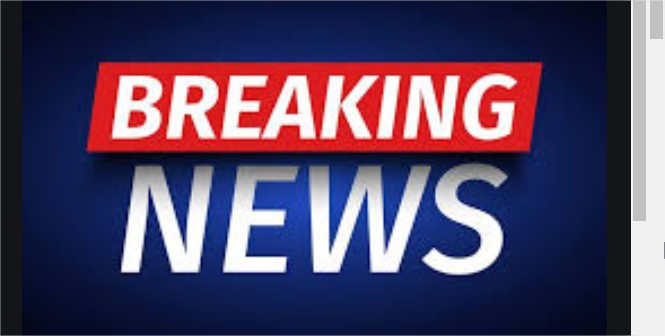 ATTOCK, JUNE 23 – Two persons were killed and One  injured in incident on Tuesday in Tehsil Jand Attock. In incident three laborers buried alive as sand mine caves in over them in village Khandrala in Jand tehsil of Attock.

The other laborers working in nearby come to rescue to trapped laborers and two of them were fined dead while other was retrived alive while his both legs got fractured.The dead were identified as Mohammad Shabbir and Mohammad Aslam while injured was identified as Fayyaz. DNA