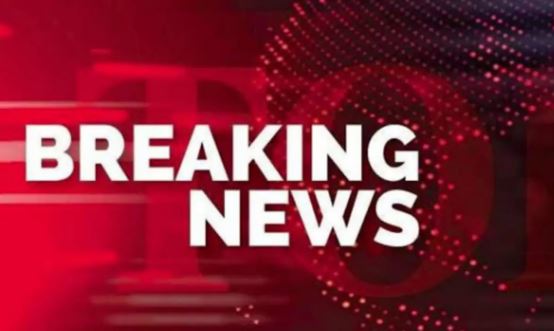 PESHAWAR— Pakistani militants associated with banned Tehrik Taliban Pakistan (TTP) and other smaller groups or loyal to independent self-styled commanders are faced with serious situation across the border in Afghanistan as on one hand, the Taliban regime initiated their enrolment and on the other facing worst kind of threats to lives.

After the mysterious killing of Mufti Khalid Balti ( Khurasani), a report regarding alleged food poisoning of banned TTP Chief Mufti Noor Wali Mehsud also went viral through social media. So far neither that news was contradicted nor endorsed but such type of reports confirm serious security and logistic issues for all those Pakistani militants who are either reluctant to surrender or to desist themselves from carrying out violent and terror acts in Pakistan.

A journalist from across the border in Afghanistan informed me that Emirate Islami Afghanistan (Taliban regime) has constituted a commission for settling all issues according to requests\suggestions of Pakistan. The commission’s tasks are included to convince 1) Pakistani militants for surrender through reconciliation, 2) to convince them for disassociating from violent and terror acts in Pakistan and 3) to live with peace in any part of Afghanistan. However, through such steps, the journalist said that Taliban are also interested in collection of data of all those Pakistani militants, sheltering or scattered throughout Afghanistan.

Besides others, the Emirate Islami Afghanistan Commission for negotiation with Pakistani militants is dominated by Haqqani network. And the Haqqani network is already having close links and influence in Pakistan. On such grounds, some of the hardcore Taliban militants are reluctant to come on table for talks, and in return, such type of Pakistani militants is faced with issues of survival.

The Afghan journalist confirmed that there are serious rifts within the banned TTP on the issues of their links with Emirate Islami Afghanistan and also on the questions pertaining to peace talks and surrender to Pakistani authorities. Earlier, peace talks between banned TTP and Pakistan through Afghanistan interior minister Siraj Ud Din Haqqani (Chief of Haqqani network) concluded without any result when Taliban announced ending of month-long ceasefire on December 9th last. Banned TTP was interested in release of its five top commanders included ex-spokesman Muslim Khan and Malik Mahmud from Swat and Abdul Wali from Bajaur. However, the authorities became helpless in honouring banned TTP demands when activists from civil society organizations came out on roads. During the negotiation process, Pakistan had to free around 102 Taliban militants from different internment centers of Khyber Pakhtunkhwa.

Earlier a number of top Pakistani militants like Mullah Fazal Ullah, Mangal Bangh and several others were killed across the border in Afghanistan. Prior to empowering the Taliban, Pakistani militants like Fazal Ullah and Mangal Bagh were targeted through US drones but now a large number of banned TTP and other groups militants have been found mysteriously dead in scattered areas of Nangarhar and Kunar provinces of Afghanistan adjacent to Pakistan.