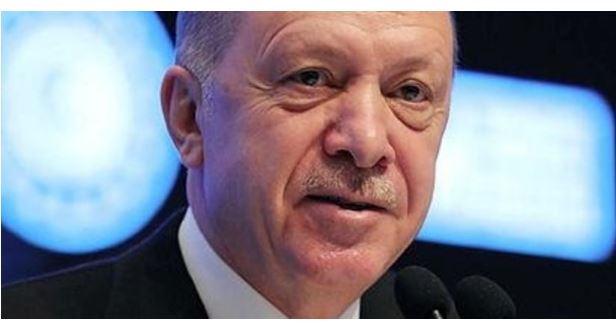 ANKARA: Turkish President Recep Tayyip Erdoğan said on Monday he will make a visit next month to Saudi Arabia, whose ties with Ankara have been strained in recent years.

Asked about resolving issues in exports to Saudi Arabia as he left a trade event, Erdoğan said he would travel to the Gulf state in February.

“He is expecting me in February. He made a promise and I will make my visit to Saudi Arabia in February,” he said in a video posted on social media, without giving a name.

Exports to Saudi Arabia have plunged in recent years due to the fraught ties between the countries. Turkey is now working to mend relations with regional powers, including the United Arab Emirates.

The Saudi government’s media office did not immediately respond to a request for comment.

Erdoğan had sought a meeting with Saudi Crown Prince Mohammed bin Salman during a visit to Qatar last month. The meeting did not take place then, but people familiar with the plan said there could be one soon.

Saudi Arabia imposed an unofficial boycott on Turkish imports in 2020, as political tensions over the killing of Saudi journalist Jamal Khashoggi, a critic of the crown prince, spilled into trade between the two regional powers.

After Saudi agents killed Khashoggi in the Saudi consulate in Istanbul in October 2018, Erdoğan had said that the order came from the “highest levels” of the Saudi government, although he did not name Prince Mohammed, who is Saudi Arabia‘s de facto ruler.

A U.S. intelligence assessment released in February found that the crown prince approved the killing.

Saudi Arabia and Turkey have in recent months been working to mend ties after having been rivals for years over differences on regional issues.