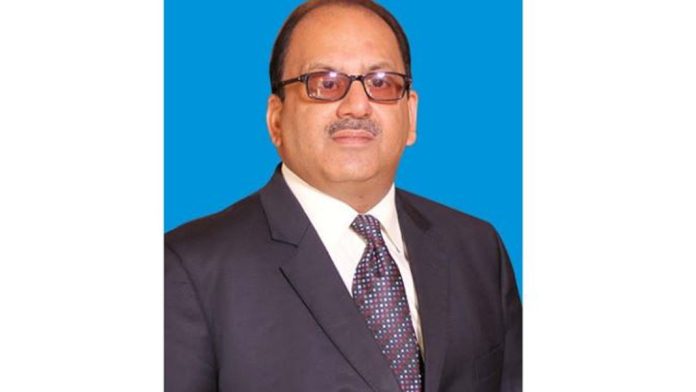 Turkiye marks its 99th anniversary this year. Mustafa Kemal Atatürk declared Turkiye as a republic on October 29, 1923, after the war of independence against allied powers resulted in abolishing the Sultanate on November 1, 1922. And the then Turkish parliament proclaimed the foundation of the republic of Turkey on October 29, 1923, formally ending the Ottoman Empire.

Turkiye is a country that never ceases to enchant with its long and rich history, which has seen civilizations, empires, diverse ethnicities and religions. From ancient sites that defy historical truths or the world’s second-oldest railway. In fact, Turkiye has a lot more to offer than just delicious food, lively marketplaces and of course Turkiye is one of the most visited countries in the world.

Turkiye is a country with 85million people and 700billion US $ plus GDP growing as the 19th-largest economy in the world. Türkiye pursued ambitious reforms and enjoyed high growth rates between 2002 and 2017 that propelled the country to the higher reaches of upper-middle-income status and reduced poverty. The share of people below the US$5.50 per day poverty line fell by three quarters to 8.5 percent between 2002 and 2018. It is a fact that Turkiye’s geography and membership in NATO have long given the country an influential voice in foreign policy.

The Turkiye President Erdogan has been trying to gather international muscle around the idea of reviving the Muslim Ummah, which other Islamic states like Pakistan and Malaysia have actively supported. At the UN General Assembly Erdogan raked up the issue of Kashmir and criticised the international community for not paying attention to the issue. This speech came just a month after the Indian government in 2019 revoked the special status of Jammu and Kashmir.

He also highlighted the issues of intervention in Yemen and Qatar and also the Israeli settlements in the West Bank. With the threat of facing complete isolation from the West, especially Europe and the US, Erdogan seems to be trying to mend relations with them. While addressing his party congress, Erdogan asserted that his government envisages ‘building our future together with Europe.’ Turkey’s role as a regional power has increased since the Justice and Development Party (AKP) came to power. AKP leadership not only aspired to become a regional power but also a global player. Turkey has, therefore, assumed different roles: the natural leader of the region; a historical big brother; and the protector of the Muslim minorities.

Turkey has also assumed a mediator and a facilitator role by trying to negotiate a deal with an emerging power such as Brazil in order to attempt to resolve the controversial Iranian nuclear issue. By making use of recent developments, Turkey tried to solidify its long desired role as a rising power by increasing its influence in its neighborhood and engaging with other emerging powers.

Even before the Second World War, Turkey became a respected, modern and independent nation, no longer the “sick man of Europe”, able to give its educated elites at least, a feeling of “equality” with the citizens of the most advanced parts of the world. Turkey was not a colony. Turkey was not dominated by others. Turkey was respected and controlled its own destiny. Turkey participated in a “world civilization” which had succeeded in producing scientific, technological and economic progress, but it was not dominated by the countries who had been leading technological progress.

The world faces new, tremendous, global challenges. From climate change, to restoring solid and sustainable economic growth, from world trade and finance, to safety from terrorism or nuclear proliferation or to the control of infectious disease, many of the most difficult problems require strong global cooperation. In this day and age, nothing can be achieved any more by sheer force or be imposed from outside on other societies. Young people everywhere, however, are looking across borders, for examples of what works, what can bring happiness, freedom and prosperity. The next decade will not be an easy one, for Turkey, for the United States or for the World. We will have to work hard, whether our activities are primarily economic, political, civil society oriented or academic.

I do hope and trust however, that many of us, in 2023, will be able to celebrate, wherever we may be at the time, as citizens of, or friends of Turkiye, a 21st century republic and democracy, that looks forward, while cherishing the A word about Turkiye & Pakistan, the countries share historical Islamic ties, as the Muslims living under the British Raj deemed the Ottoman Sultan as their Caliph, and the Caliph of Islam and all Muslims.

As a result, Pakistan and Pakistanis have enjoyed a positive perception in Turkiye and amongst Turks for many decades, best features of its past. Turkiye was in the first few countries of the world who soon after independence officially recoganized Pakistan and this year is also the 75th Anniversary of Pak-Turkiya Diplomatic Relations. Long live Pakistan-Turkiye Friendship. ( The writer is senior media consultant his email syeed.gilani@gmail.com )