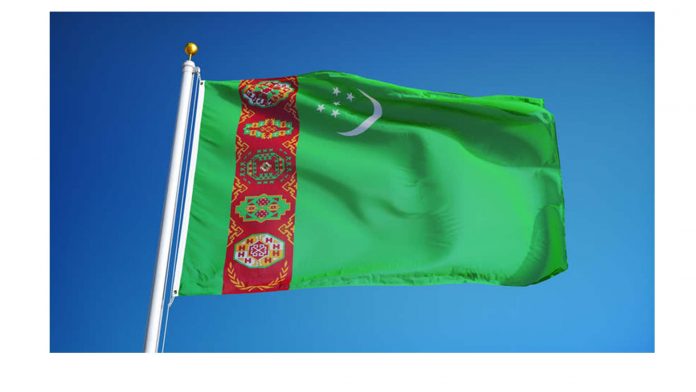 ASHGABAT: Human rights watch has released its report about Turkmenistan. The Turkmen government’s dire human rights record saw no improvements in 2019. Turkmenistan remains an isolated and repressive country under the authoritarian rule of President Gurbanguly Berdymukhamedov and his associates.

Turkmenistan’s economic crisis continued in 2019. The government abandoned subsidies on water, gas, and electricity. Emigration from the regions most affected by the crisis continued, but authorities attempt to bar people from traveling abroad to seek work.

The government brutally punishes all unauthorized forms of religious and political expression. Access to information is tightly controlled by the state. No independent human rights monitoring groups are allowed. Dozens of forcibly disappeared are presumably held in Turkmen prisons.

There is a total absence of media freedom in Turkmenistan. The state controls all print and electronic media. Foreign media outlets have almost no access to the country. The government retaliates against local stringers for foreign outlets.

RFE/RL and the Turkmen Initiative for Human Rights (TIHR), an exile group, reported that in January the government started blocking all Virtual Private Networks (VPN) services. According to an exile-run news website, Turkmen.news, by the end of July most VPN servers were not accessible.

In March, the border control authorities, without explanation, barred Soltan Achilova, an independent journalist, from boarding a flight to attend a conference abroad. On August 20, the Security Ministry informed her that she may travel abroad.

On March 23,  Saparmamed Nepeskuliev, a freelance contributor to Turkmen.news and RFE/RL left Turkmenistan. Prior to his departure, he wrote on his Facebook page that since his 2018 release from prison, plainclothes security service agents openly followed him wherever he went and surveilled him at home.

On September 6, labor rights activist Gaspar Matalaev was released from prison, after fully serving a three-year prison sentence on unfounded fraud charges in retaliation for monitoring state-sponsored forced labor in the cotton harvest. An activist for Baloch minority rights, Mansur Mingelov, convicted in 2012 on bogus narcotics and other charges continued to serve his 22-year sentence.

In June, Turkmenistan’s ombudsperson, Yazdursun Gurbannazarova, published the second annual report on the institution’s work. She received 985 complaints, the majority of them on housing issues and disagreement with a wide range of court decisions. Sixteen were resolved. Gurbannazarova also reported that she received 150 complaints of civil and political rights violations, three of which were resolved.