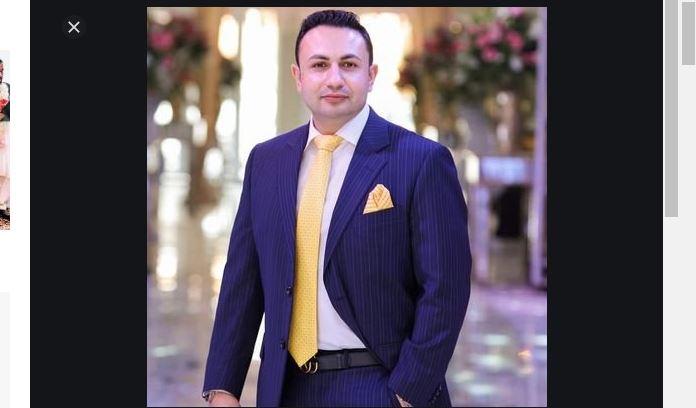 ISLAMABAD, OCT 13 (DNA) – The business community of the twin cities in a meeting chaired by Sardar Yasir Ilyas Khan, President, Islamabad Chamber of Commerce and Industry strongly condemned the deployment of tiger force to control prices and called upon the government to urgently withdraw it in order to save the traders from unnecessary problems including blackmailing.

They said that tiger force was a political force and they would not accept its deployment in markets as it would create more problems including the use of blackmailing tactics against traders. They said that district administrations were present in every district and the government should use them to control prices instead of using a political force as its approach could be biased.

These views were expressed when a delegation of Markazi Anjuman-e-Tajiran Rawalpindi/Punjab led by its President Malik Shahid Ghafoor Piracha visited ICCI and congratulated the new office bearers of Chamber. Sheikh Abdul Hafeez President Anjuman-e-Tijaran Rawalpindi Cantt, Taj Abbasi President All Pakistan Furniture Association and representatives of various other market associations of Rawalpindi were also in the delegation.

Addressing the meeting, Sardar Yasir Ilyas Khan, President, Islamabad Chamber of Commerce & Industry (ICCI) stressed that before taking such measures, the government should first take stakeholders on board as one-sided decisions have always damaged the business and economic activity. He said that some shops were being sealed under the pretext of price control drive, which was not a wise approach and if there was any issue, things should be sorted through dialogue.

He said that to combat the impact of Covid-19 pandemic, governments in the world provided relief to businesses, but in Pakistan businesses were being burdened with more taxes through new SROs. He emphasized that the government should provide relief to the business community by allowing them to pay taxes in instalments. He assured that ICCI would cooperate with them in resolving the key issues of the business community of the twin cities.

Mian Akram Farid, Chairman Founder Group expressed great reservations over the tiger force for price control and urged the government to withdraw it. He said that the government should focus on reducing tax rates and broadening of tax base to improve tax revenue of the country.

Malik Shahid Ghafoor Piracha President Markazi Amjuman-e-Tajiran Rawalpindi/ Punjab, Sheikh Abdul Hafeez President Anjuman-e-Tijiran Rawalpindi Cantt., Taj Abbasi President All Pakistan Furniture Association expressing their views said that government officials were imposing heavy fines on small traders for high prices while they have no role in hiking prices of commodities as devaluation was the main source of rising inflation in the country. They said such tactics against small traders should be avoided.

Ms. Fatma Azim Senior Vice President and Abdul Rehman Khan Vice President ICCI thanked the visiting guests from Rawalpindi. They said that the business community of twin cities was facing common issues and their unity would help in resolving them.

Ajmal Baloch, President, All Pakistan Anjuman-e-Tajiran also condemned the use of the tiger force for control of prices and said that instead of using political force that would create more divisions, the government should use its own machinery to control the prices.

Muhammad Ejaz Abbasi, Mian Shaukat Masud, Khalid Chaudhry, M. Zafar Qadri and others also spoke at the occasion and said that government should announce relief packages for every industry on the pattern of construction industry package that would put the economy on fast track growth. They said tiger force would be misused and traders would be blackmailed, so the government should withdraw it immediately. = DNA