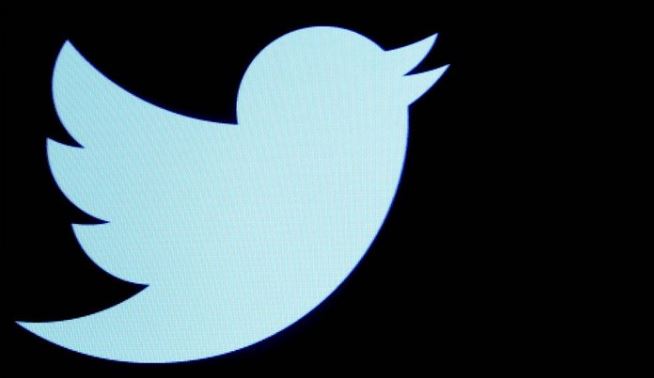 NEW YORK – Twitter has reportedly started asking users who take screenshots of tweets to share a link to the tweet instead. The feature is said to be the latest effort by the firm to improve engagement on the platform.