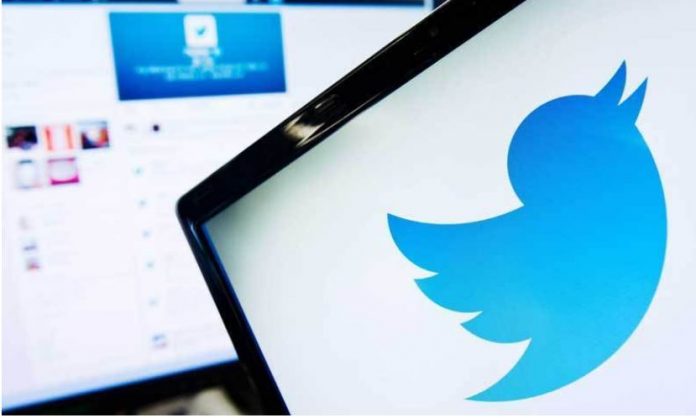 Facebook and Twitter faced tests of the rules they announced to handle premature claims of victory in the United States election as they flagged some of President Donald Trump’s comments on the vote, which remained too close to call.

Twitter hid a Trump tweet that said “we are up BIG, but they are trying to STEAL the Election” behind a label that said it was potentially misleading and restricted users’ ability to share the post.

Facebook also added a label to the same post that said “final results may be different from initial vote counts as ballot counting will continue for days or weeks”.

But Twitter did not label a separate post in which Trump said he would make a statement and added: “A big WIN!”

“As of now we have not placed a warning on this Tweet as the language is vague and unclear about what victory is being claimed,” a Twitter spokeswoman said.

Facebook affixed a notice to the post that said “votes are still being counted. The winner of the 2020 US Presidential Election has not been projected.”

A Facebook spokesman said that following this post, it was running top-of-feed notifications on Facebook and Instagram to say votes are still being counted and a winner has not been projected. He also said Facebook had started applying automatic labels to both candidates’ posts with this information.

Trump falsely claimed in a speech live-streamed on both platforms that he had won the election with millions of votes still uncounted. His Democratic rival Joe Biden said earlier he was confident of winning a contest that will not be resolved until a handful of states complete vote-counting over the next hours or days.

“Frankly, we did win this election,” Trump said after claiming he was winning several battleground states where votes were still being tallied. Election laws in all US states require all votes to be counted.

The video feed had no label or warning on Twitter, where it was posted by the Trump campaign and retweeted by the president.

Facebook labelled the video stream with a warning saying vote counting could continue for “days or weeks after the polls close.”