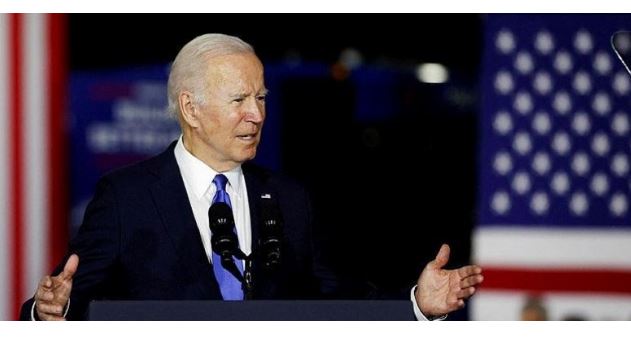 Canada and the United Kingdom also joined the United States in imposing sanctions related to human rights abuse in Myanmar.

The U.S. Treasury Department in a statement said it added Chinese artificial intelligence company SenseTime to a list of “Chinese military-industrial complex companies”, accusing it of having developed facial recognition programs that can determine a target’s ethnicity, with a particular focus on identifying ethnic Uyghurs.

As a result it will fall under an investment ban for U.S. investors.

U.N. experts and rights groups estimate more than a million people, mainly Uyghurs and members of other Muslim minorities, have been detained in recent years in a vast system of camps in China‘s far-west region of Xinjiang.