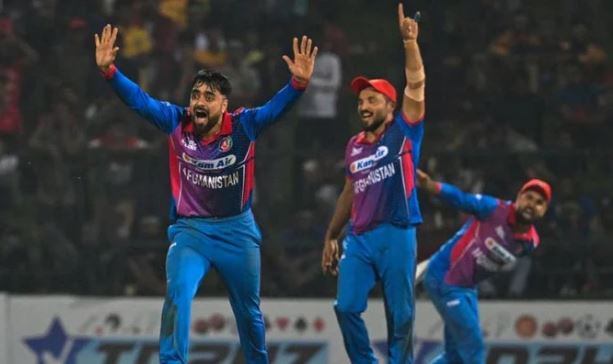 DUBAI: The United Arab Emirates will host Afghanistan’s “home” matches over the next five years, the Afghanistan Cricket Board (ACB) said on Sunday.

Security concerns have kept touring teams away from Afghanistan, who played their “home” matches in India in recent years. That perception has only deepened since the country’s Taliban takeover in August 2021.

As part of the agreement, Test-playing nation Afghanistan will play an annual three-match T20 series against the tier-two Emirati side, the cricket boards said in a statement.

“…we are happy to support the ACB in ensuring that they have a home for their cricket,” general secretary of the Emirates Cricket Board (ECB), Mubashir Usmani, said in a statement.

“We are also thankful to the Afghanistan Cricket Board for agreeing to play a series of T20I matches against the UAE team each year.

“This will provide our UAE team with invaluable exposure and help in their development.”

The ECB would also provide logistic support to the ACB, including visa assistance and office space.

In the past, the UAE has served as a venue for Pakistan’s “home” fixtures, and also hosted last year’s T20 World Cup after the showpiece had to be moved out of India following a COVID-19 crisis.