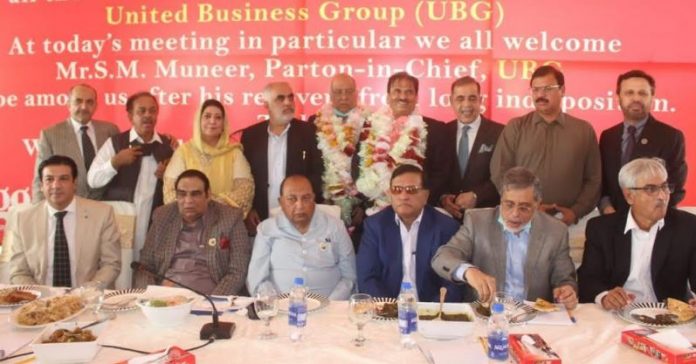 These candidates were announced by UBG Patron in Chief S. M. Munir during a meeting of the UBG Core Committee at the residence of UBG Chairman Iftikhar Ali Malik.