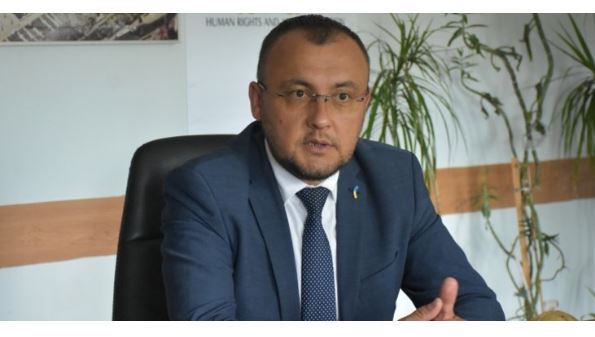 “We have full co-operation. The ship is currently standing at the entrance to the port, it has been detained by the customs authorities of Türkiye,” ambassador Vasyl Bodnar said on Ukrainian national television.

Bodnar said that the ship’s fate would be decided by a meeting of investigators on Monday.